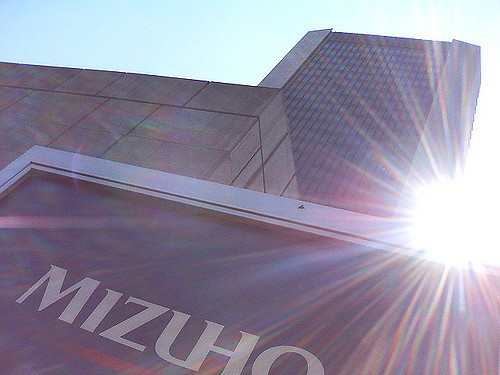 One of China’s leading venture capital firms is teaming up with Japan’s Mizuho Securities to launch a new investment fund that will focus on startup companies in the Chinese artificial intelligence and fintech sectors.

Mizuho has made an initial commitment of USD$20 million to the fund, with plans for an eventual expansion in scale to around $300 million, according to a report from the Nikkei Asian Review.

Cybernaut Investment Group, a Chinese venture capital firm with billion of dollars of assets under management, will be responsible for management of the fund in co-operation with New Frontier Capital Management (Hong Kong), which is partially owned by Mizuho.

Cybernaut has an established cooperative relationship with Zhejiang University – the cradle for a number of Chinese IT firms, to identify promising tech startups, as well as entered partnerships with Western tertiary institutions.

Cybernaut CEO Matt Wang said that many Japanese companies are keen to expand into the Chinese market, yet are concerned about the risks involved in making forays on their own.

Mizuho said that it hopes to help Japanese firms to cooperate with or acquire Chinese startups.