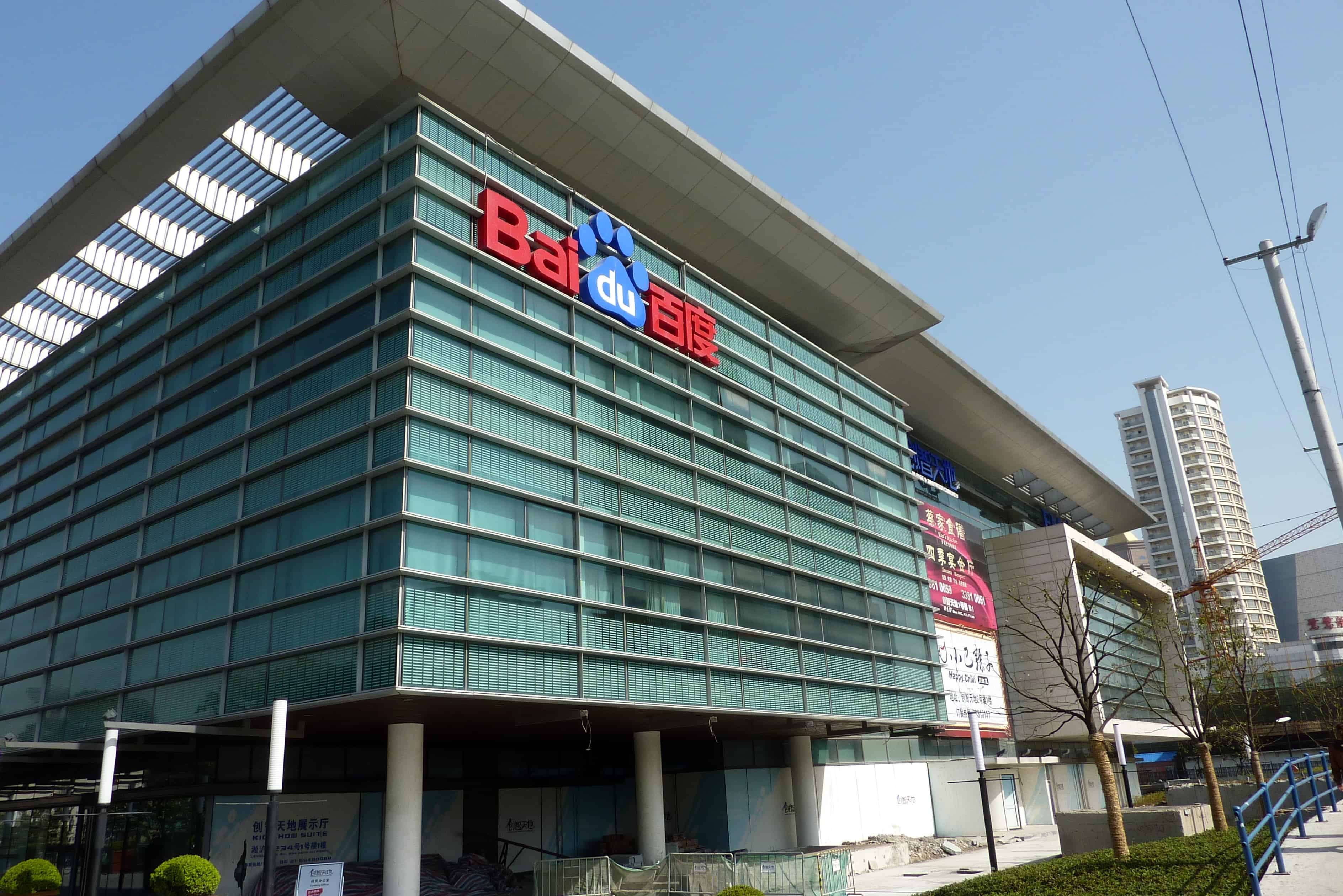 The first direct bank in China that enjoys status as an independent legal person has seen its user numbers surge above the eight digit threshold within a year of its founding.

Speaking at a press conference in Beijing on 22 November, Li Rudong (李如东), president of CITIC aiBank (百信银行), said that the direct lender’s user numbers had breached the 10 million threshold in the year-long period since its founding.

According to Li as of the end of October 018 CITIC aiBank’s total assets were 34.2 billion yuan, while its total liabilities were 30.7 billion yuan.

The bank has used data technology to provide uncollateralized loans via purely online channels, greatly reducing the financing costs of borrowers and satisfying the demand for small-sum, high-frequency funds from small and micro entrepreneurs.