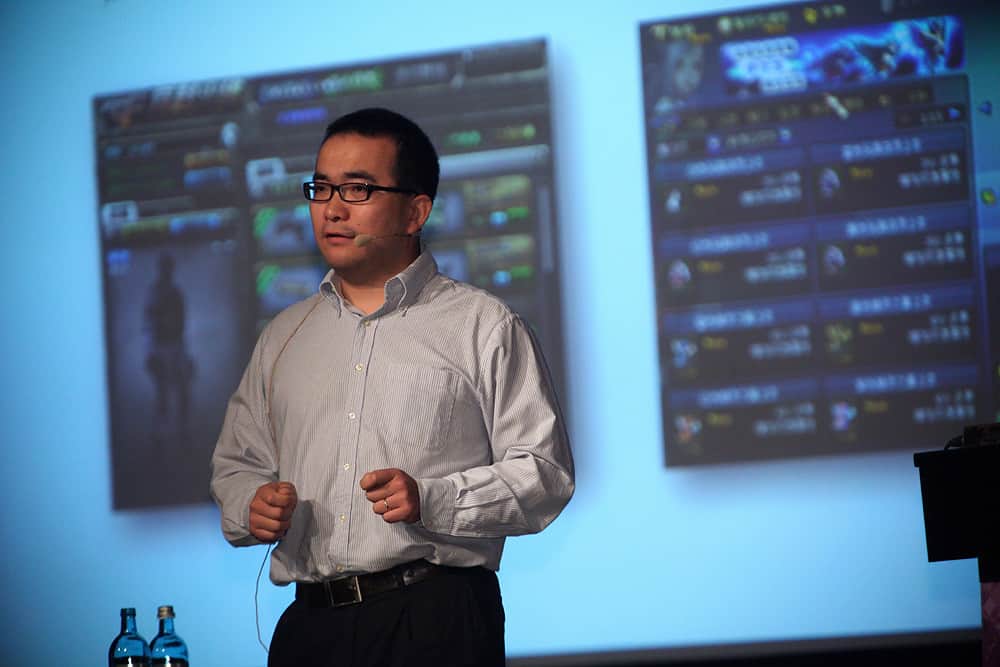 Chinese tech giant Tencent has entered a cooperative relationship with Line Corp. for the provision of cashless mobile payments services in Japan.

The cooperative relationship will facilitate cashless mobile transactions by Tencent’s Chinese users while travelling in Japan, enabling them to purchase items using WeChat Pay at stores that accept Line Pay starting from some time next year.

While some larger stores in Japan already provide WeChat payment services, smaller retailers have yet to engage in widespread adoption of the system.

Line is one of Japan’s leading messaging apps with 78 million users, while Tencent operates China’s biggest messaging app WeChat, which lays claim to around 1 billion users.

Line Pay hopes to reap the opportunities in the payments sphere provided by surging Chinese tourist numbers in Japan.

“Demand by inbound tourists will surely surge from this point on, and Line Pay will enable stores to be ready for that,” said Hisahiro Chofuku, CEO of Line Pay, at a press conference according to a report from the Japan Times.

“I am sure WeChat Pay will bring value and help Japanese retail stores…with this strategic partnership, we’d like to contribute to promoting cashless and mobile payment in Japan through inbound tourism.”

Mobile payments have surged in China over recent years, with total transactions exceeding 40.36 trillion yuan (USD$5.87 trillion) according to a report on the market’s first quarter performance.

Japan has lagged behind other Asian nations in its adoption of cashless payments, however, prompting the Japanese government to set the target of increasing its share of payments from 20% in 2016 to 40% by 2027.

News of the tie-up triggered a surge in Line Corp’s share price on Tuesday, with a maximum increase of 17%.