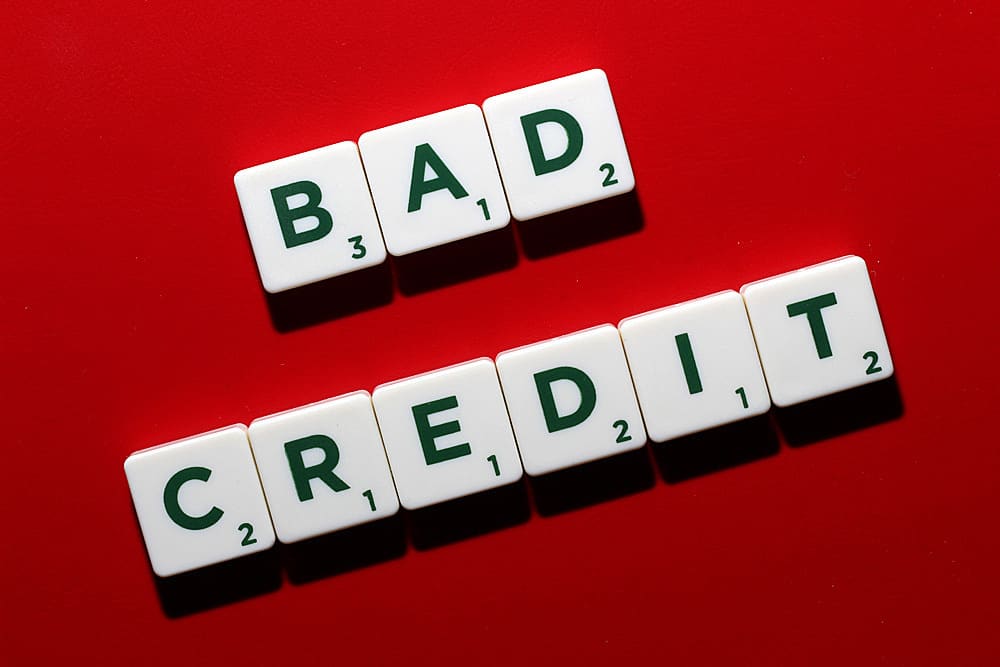 The latest official data points to ongoing gains in the non-performing loans of China’s banking sector.

Figures released by the China Banking and Insurance Regulatory Commission (CBIRC) released last week indicates that as of the end of the third quarter the non-performing loan (NPL) ratio of Chinese commercial banks was 1.87%, for a rise of 0.13 percentage points compared to the same period last year.

The reading also marks the third consecutive quarter that the NPL ratio of Chinese commercial banks has rise.

Wen Bin (温彬), chief researcher with China Minsheng Bank, said to state media that China’s economic growth is currently easing, which is affecting key demand areas and triggering credit defaults amongst companies and an attendant rise in the NPL ratio of banks.

China’s financial authorities also stepped regulation last year with an especial focus on the shadow banking sector, leading to a contraction in financing and tightening of liquidity for certain companies.

In terms of geographic distribution NPL’s have risen in the north-east, the Bohai Sea region and the west China, while declining in the Yangtze River Delta and the Pearl River Delta.

NPL’s levels have also been comparatively high in the manufacturing and wholesale and retail trade sectors.

“On an institutional basis, different types of commercial banks have seen a divergence in their NPL’s, said Wu Qi (吴琦), a senior researcher with Pangoal (盘古智库).

Wu Qi said that stricter requirements for the categorisation of bank assets launched earlier this year have spurred a rise in NPL’s, leading to a marked rise in the NPL ratio in the first two quarter.

Since the third quarter, however, the performance of Chinese enterprises has seen an uptick following the launch of a slew of measures by Beijing to support the real economy, leading to a decline in pressure on the quality of commercial bank assets.