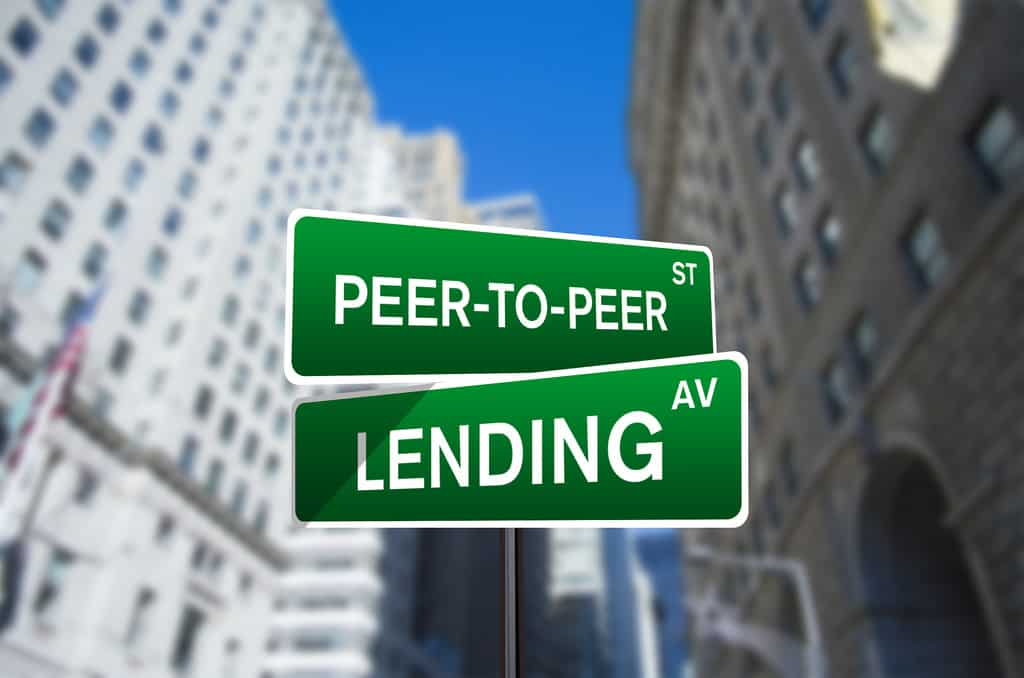 Online lending in China continues to reel from the impact of heightened regulatory scrutiny, with a decline in volumes as well as the further withdrawal of P2P platforms.

The “2018 November National P2P Online Lending Sector Express report” (2018年11月份全国P2P网贷行业快报) released by Diyi Wangdai (第一网贷) indicates that total P2P online loan transactions in China for the month of November were 92.805 billion yuan, for a decline of 2.16% compared to October and a drop of 70.24% compared to the same period last year.

As of the end of November China’s P2P online loan balance was 1.26 trillion yuan, for a drop of 2.45% compared to October, and a decline of 24.9% compared to the same period last year.

64 of these platforms, or 68.09% of the total, had engaged in “benign withdrawals,” while 14 of them and loan balances of over 100 million yuan, and one in excess of 1 billion yuan.

As of the end of November China was host to 1367 P2P platforms that were “fundamentally normal,” while 4190 P2P platforms had succumbed to problems including voluntary closure, withdrawal difficulties or the absconding of key contacts.

“At present perhaps one out of ten will survive…there are still a considerable number of platforms which are not standardised or difficult to standardise that have made the error of entering the online lending sector and now face removal.”

Major cities and the eastern coast are leading centres for P2P lending in China, with Beijing topping the list of regions in terms of P2P platform transactions in November at 26.474 billion yuan, for an increase of 1.043 billion yuan compared to the previous month.

Beijing, Guangdong province and Zhejiang province collective accounted for 66.887 billion yuan in P2P transactions, or over 72% of the nationwide total.

As of the end of November a total of 1298 P2P lending platforms in China were directly hooked up with banks for funds depository purposes.