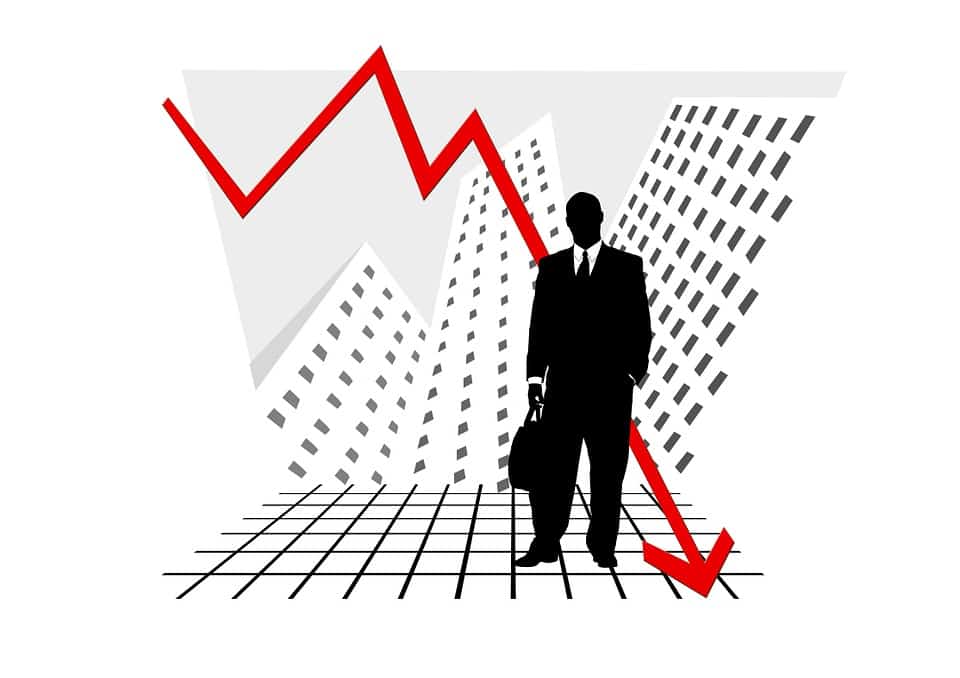 The returns on bank wealth management products (WMP’s) in China hit a 21-month low in the first week of December.

Data from Rong360 indicates that Chinese banks issued 2148 WMP’s during the week from 30 November to 6 December, for a decline of 74 compared to the preceding week.

Returns on bank WMP’s in China have seen continuous declines since June 2017 to hit their lowest level in 21 months.

In stark contrast returns on structured deposits of bank are rising, with most of them likely to hit the expected maximum return.