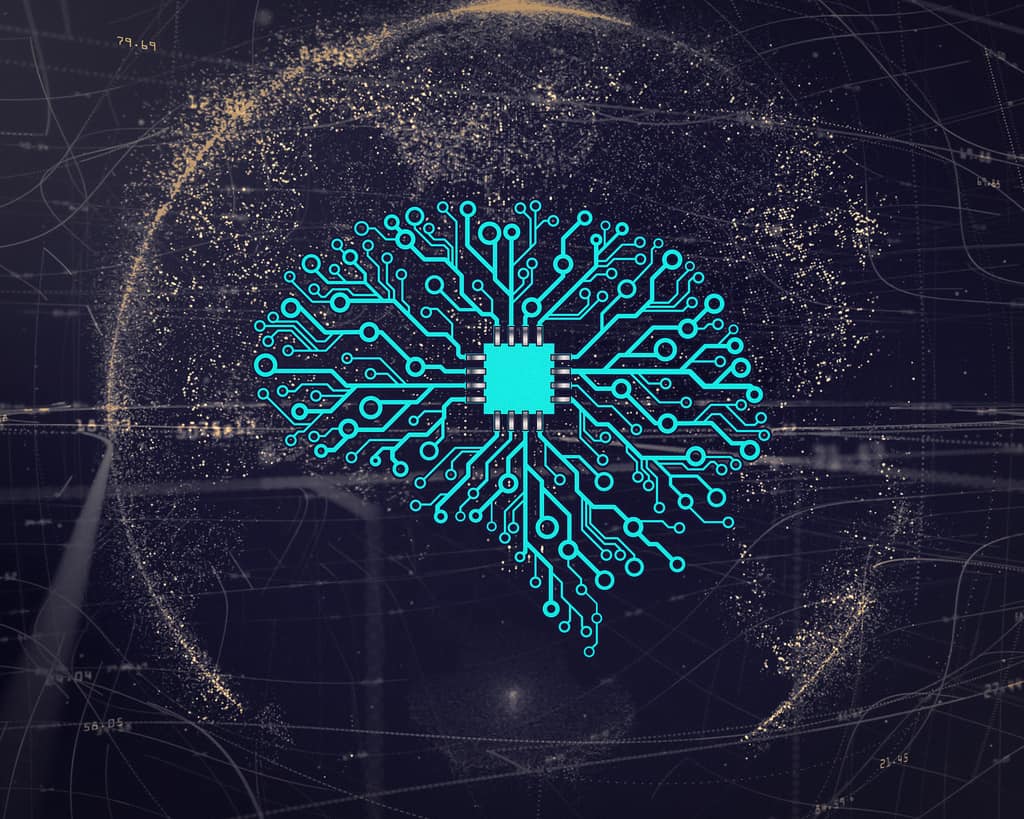 The world’s largest manufacturer of cryptocurrency mining devices has entered a long-term agreement with a wholly owned subsidiary of China’s biggest telecom carrier in terms of mobile subscribers for the long-term development of artificial intelligence technology.

Bitmain executed a memorandum of cooperation with China Mobile (Hangzhou) Information Technology, a research vehicle of China Mobile, on December 7 at the China Mobile Global Partner Conference according to a report from ikanchai.com.

The two parties said that they would undertake “long-term close cooperation in the field of artificial intelligence,” with a focus on “digital homes, smart networks, smart security and smart tourism.”

Bitmain has bold ambitions for expansion into China’s AI sector, with CEO Wu Jihan expecting it to become the source of 40% of company revenue within a five year period.

Analysts believe that Bitmain emerged as China’s second largest chip design company after Huawei’s HiSilicon in 2017, with the official launch of its first generation AI chip the Sopohon BM1680 towards the end of last year.

Bitmain also has ambitions to list on the Hong Kong Stock Exchange, with the submission of a share prospectus on 26 September.