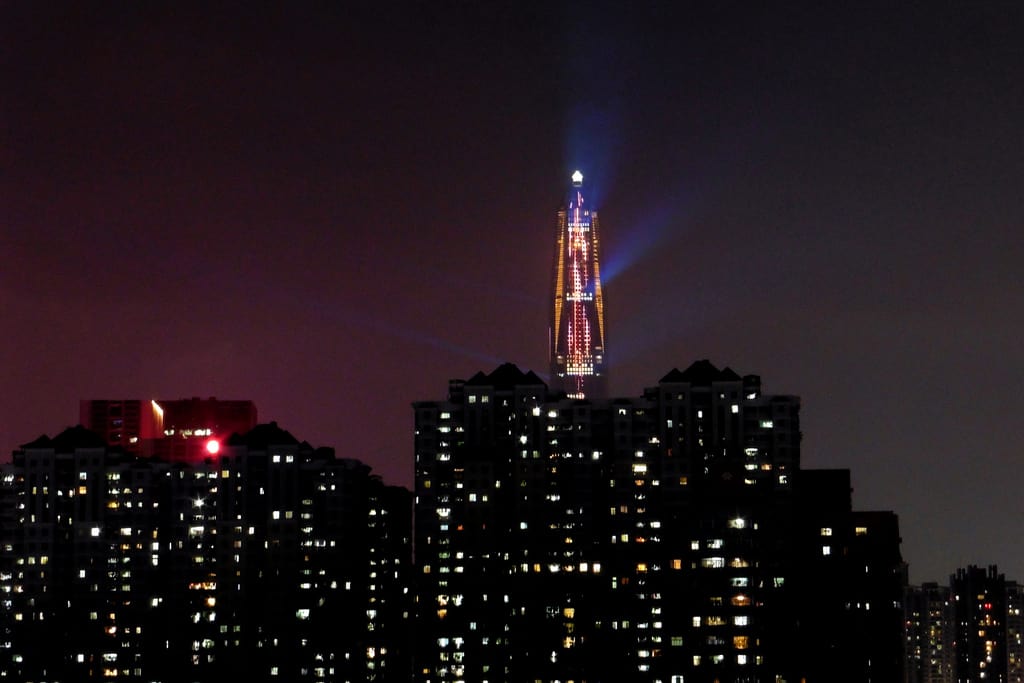 A new report on the state of small and micro-enterprise finance in China anticipates a dramatic increase in financial inclusion by the end of the decade as a result of the latest fintech innovations.

The “China Small and Micro-Finance Development Report (2018)” (中国小微金融发展报告（2018）) jointly released by China Minsheng Bank and Diyi Caijing on 10 December forecasts that by 2020 the number of small and micro-enterprises in China will see an increase of nearly 15 million.

The small and micro-enterprise financial coverage ratio in China is expected to rise from 20.75% as of the end of 2017 to between 30% and 40% by 2020, while new financial demand from small and micro-enterprises around China is expected to approach 9 trillion yuan for the upcoming three year period, based on an estimated unit loan balance of 2 million yuan.

According to the report while Chinese financial inclusion has achieved sound growth in recent years, there remains a definite gap between supply and demand when it comes to the provision of financial services for the vast majority of small and micro-enterprises in China.

For this reason the report advocates strengthened regulatory coordination, strengthening the role of the market in the allocation of resources, the adoption of effective measures to facilitate the transmission of monetary policy, and the development of a diversified capital market which better supports small and micro-finance innovations.