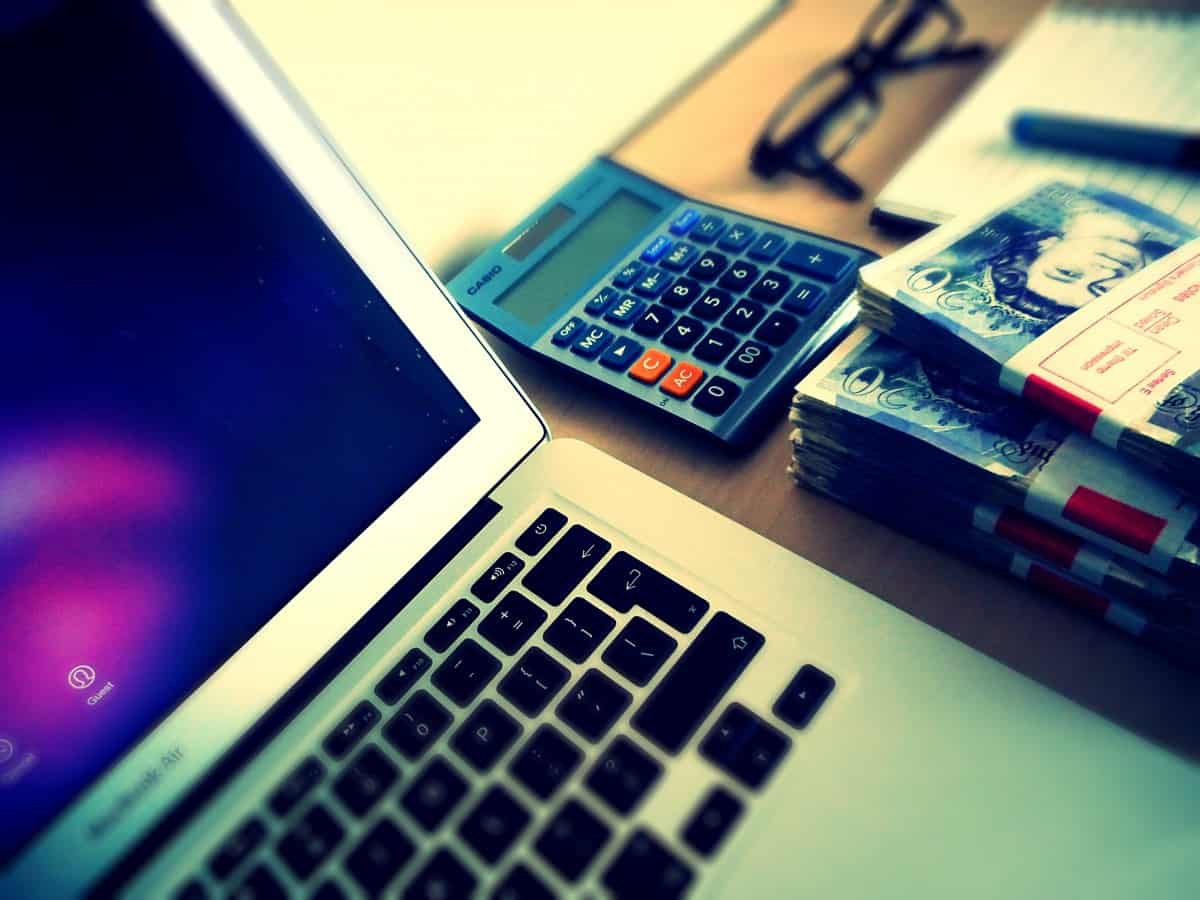 China’s peak body for the online finance sector has just released its annual industry report for 2018.

According to the report the Chinese government’s “specialist rectification” campaign against risk in the online finance sector has achieved “orderly progress and marked results,” effectively reining in risk increases while also achieving an “orderly disposal” of existing risk-fraught operations.

The report said the trend of high-frequency occurrence of risk incidents had been contained, following the gradual formation of standardised industry growth and continuous improvements to industry regulatory mechanisms.

The report nonetheless highlighted the continued presence of “pronounced compliance risk” amongst certain internet finance companies, including those that “expand business scope without authorisation or engage in operations in breach of regulations without licenses or qualifications,” and those whose “funds flow into real estate and other excess capacity sectors in breach of regulations.”

“All parties to the sector should focus upon various forms of risk faced by online finance, including credit risk during periods of economic transition; compliance risk during rectification campaigns, operational risk amidst intensifying competition, and social risk during periods of industry clearance,” said NIFA secretary Lu Shuchun (陆书春) according to a report form the Chinese central bank’s news bureau.

The report also highlighted a fall in P2P lending platforms last year as a result of China’s crackdown on internet finance risk, with 2625 platforms in operation throughout China as of the end of 2017 for a decline of 269 compared to the previous year.

The end-of-year loan balance was 1.1954 trillion yuan, while a total of 2.5779 trillion yuan in loans were made throughout 2017 involving 118.51 million lenders and borrowers.