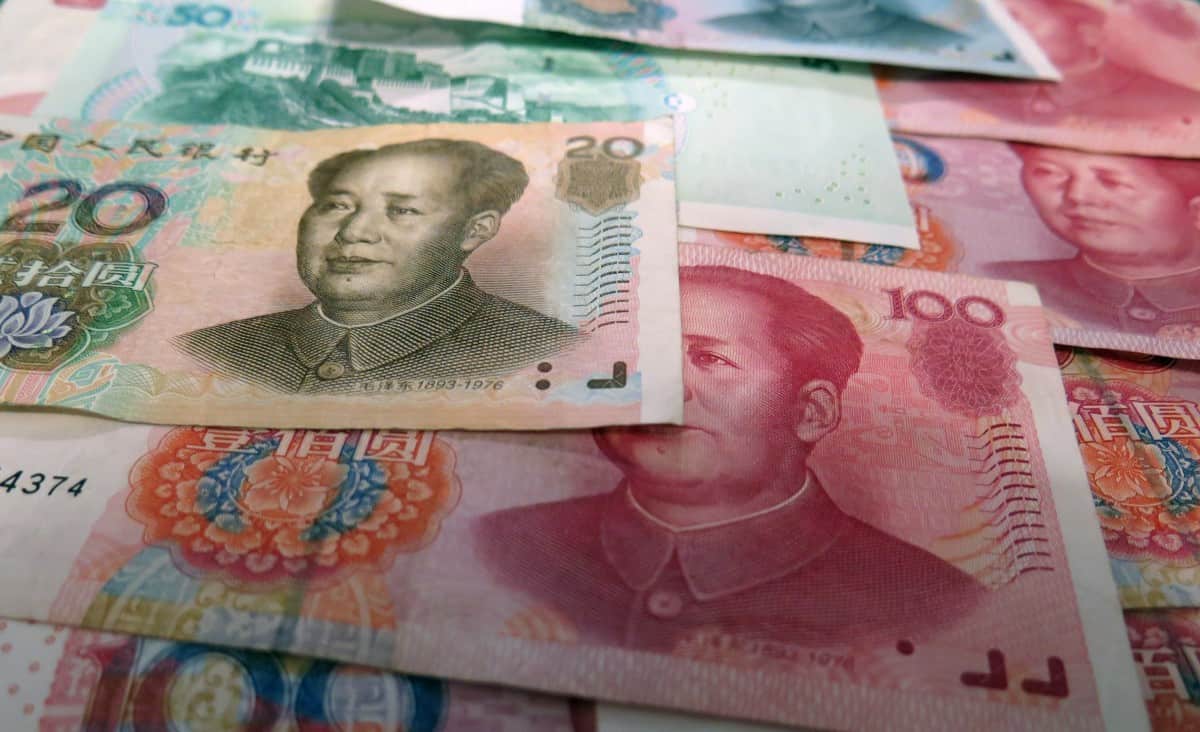 A senior adviser to the People’s Bank of China (PBOC) says that the yuan should not be allowed to drop beneath the threshold of seven to the dollar.

PBOC adviser Sheng Songcheng said that if the renminbi falls beneath seven to the dollar it could make efforts to stabilise the exchange rate far more costly for China’s foreign exchange reserves.

“If we fall below this crucial point, then we will need to pay a greater cost to stabilise exchange rates,” said Sheng at a forum in Shanghai according to a report from WallStreetcn.com.

According to Sheng the volume of foreign exchange reserves required to stabilise the renminbi will rise considerably should the exchange rate fall below seven to the dollar, as compared to a rate of around 6.7 or 6.8 per dollar.

Consequently spending reserves at present to maintain the prevailing exchange rate can be considered a measure to help maintain reserve levels.

“The most important thing at present is the stabilisation of exchange rates, as opposed to so-called exchange rate reform of renminbi internationalisation,” said Sheng.

Sources said to Reuters in October that China would likely use its trove of foreign reserves to prevent the renminbi from falling below the key threshold of seven yuan per dollar, due to concerns that it could spur capital flight and related speculation.