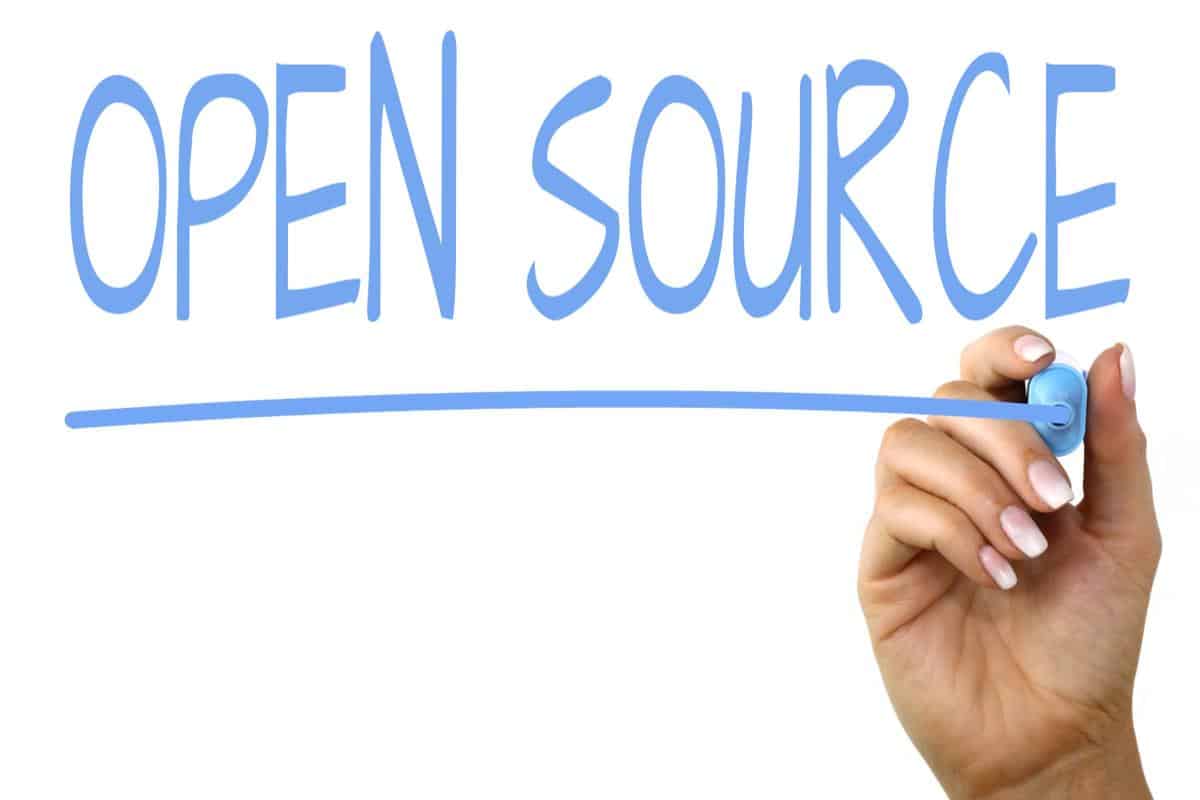 Leading figures from the Chinese banking and fintech sectors expect open banking to become a major trend in future.

Chen Qiao (陈峭), vice-president of online lender WeBank, said to Cebnet.com.cn that the “Open Banking 4.0 era” will soon be upon us.

Gao Xulei (高旭磊), vice-head of China Merchant Bank’s retail finance headquarters, said that open bank will create even more of an upheaval for the banking sector than online finance and smart finance, by enabling banks to serve as the sellers of the products and services of other cooperative partners.

Yang Bingbing (杨兵兵), general manager of China Guangda Bank’s electronic banking department, said that open banking is a natural extension of site integration, and that financial services will be integrated in all aspects of life and economic activity.

“Banks should enter the mainstream premises of third parties, and can no longer cling [to the notion] that ‘banks independently establish ecosystems.'”

i) The product export model, which means opening up financial service capability and using application programming interfaces (API) to incorporate products into various other premises and sites.

According to Xu this  model is a new form of customer acquisition, and is embodied by Shanghai Pudong Development Bank’s API.

ii) The open platform model, which involves banks building external cooperative platforms and providing standardised financial API’s, components and services, as well as simplifying the process of integration between banks and other enterprises.

iv) The implant model, which means using third party platforms or applications to promote products, such as the WeChat banks and small programs of various Chinese financial institutions.