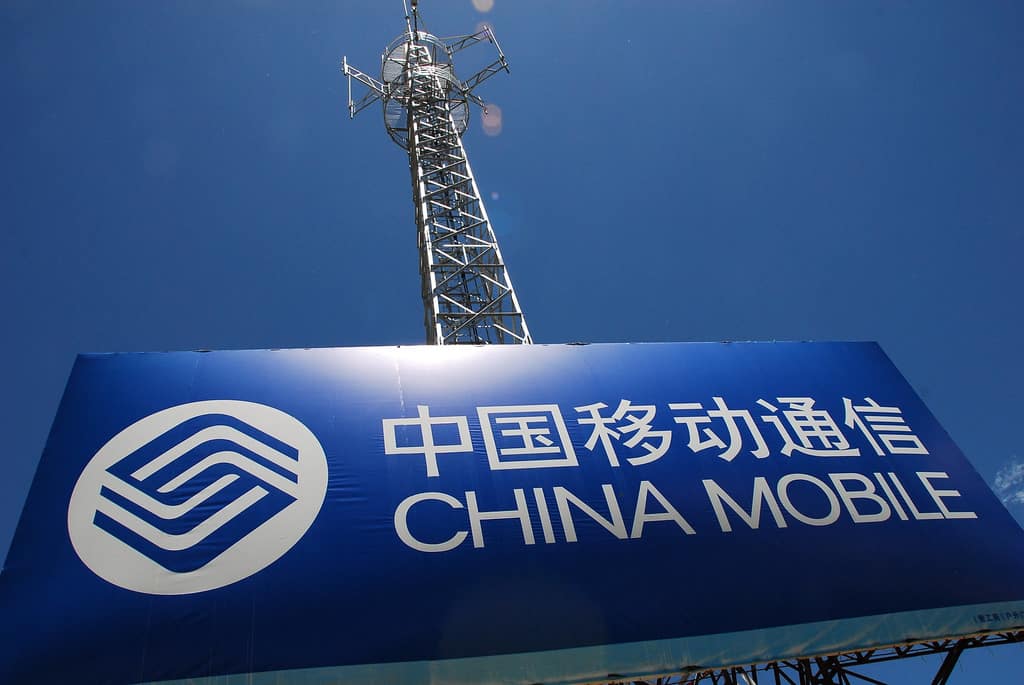 State-owned telecommunications giant China Mobile has announced the launch of its own fintech subsidiary.

Official industrial and commercial data indicates that China Mobile Fintech was registered on 28 September with registered capital of 1 billion yuan, and that its legal representative is Shen Hongqun (沈红群).

China Mobile said that it plans to establish itself as a first-class domestic “communications + consumption + finance” integrated services vendor, whose main operations encompass and integrate the three areas of payments, special e-commerce and fintech.

The Chinese central bank has already given its approval to the provision of a third party payments license to China Mobile for its “Hebao Payments” (和包支付) brand, which the telecommunications giant hopes will enable it to better leverage the business potential of its huge volume of users.

The company made its first official foray into online finance back in 2014 with the launch of its Hejubao product (和聚宝), which provided a link to the money market funds of China Universal (汇添富) and  Jubao (聚宝).

Domestic analysts argue that a conservative strategy on the part of China Mobile has thus far led to lagging development of its fintech operations.

China’s other major state-owned telecommunications company China Unicom has also sought to use fintech to better leverage the potential of its immense user base, becoming involved in payments, consumer finance, wealth management and micro-lending.

In 2014 China Unicom teamed up with Baidu and Fullgoal Fund to launch the Wobaifu (沃百富)  platform which covered various forms of wealth management.