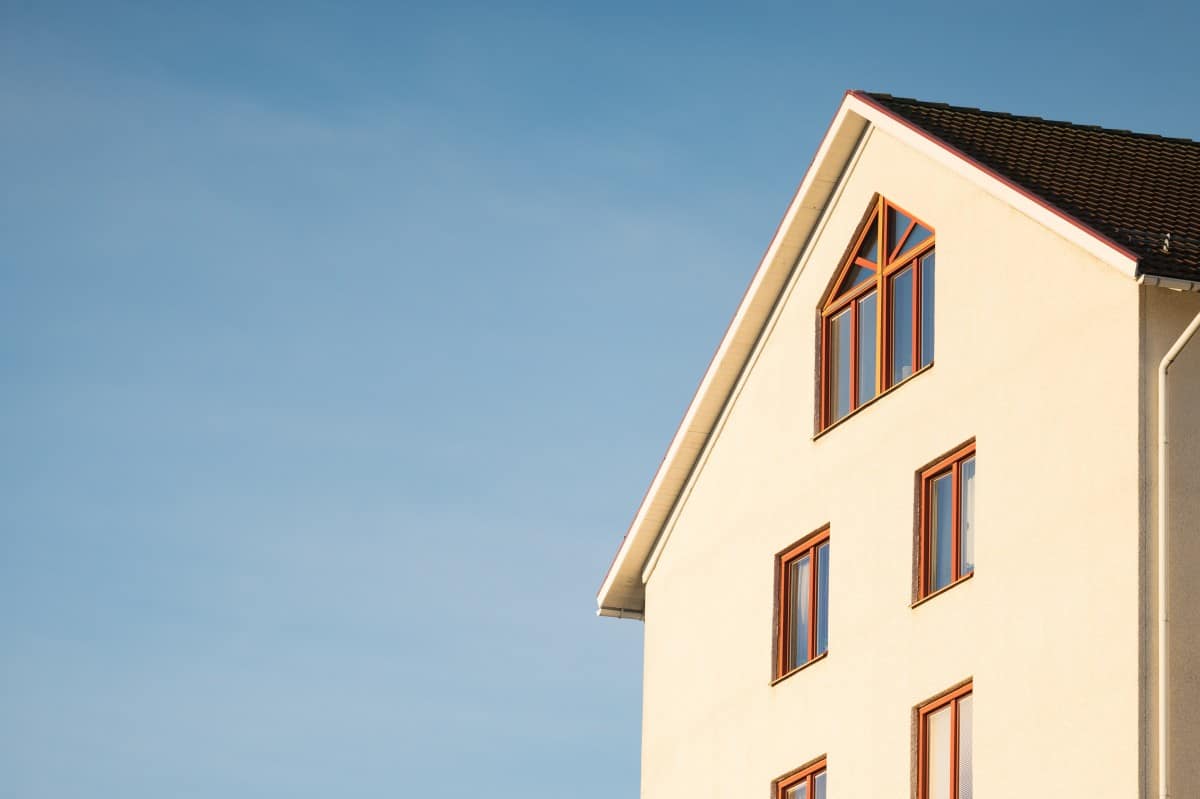 A new report points to declining home rental rates in mid-December across the majority of 20 cities monitored.

The report from the Zhuge Zhaofang Data Research Centre (诸葛找房数据研究中心) indicates average rental rates saw an on-period fall of 0.23% to 43.51 yuan/ square metre/ month for the period from 10 – 16 December, for the fourth consecutive week of decline.

11 out of the 20 cities monitored posted declines, with an average fall in home rental rates of 0.71%, while northern Chinese cities saw especially hefty declines, with Jinan, Tianjin and Beijing all seeing drops of over 1%.

The average home rental rate in China’s first-tier cities was 82.83 yuan/ square metre/ month for an on-period decline of 0.37%, with Beijing, Guangdong and Shenzhen all posting falls and Shanghai seeing an increase.