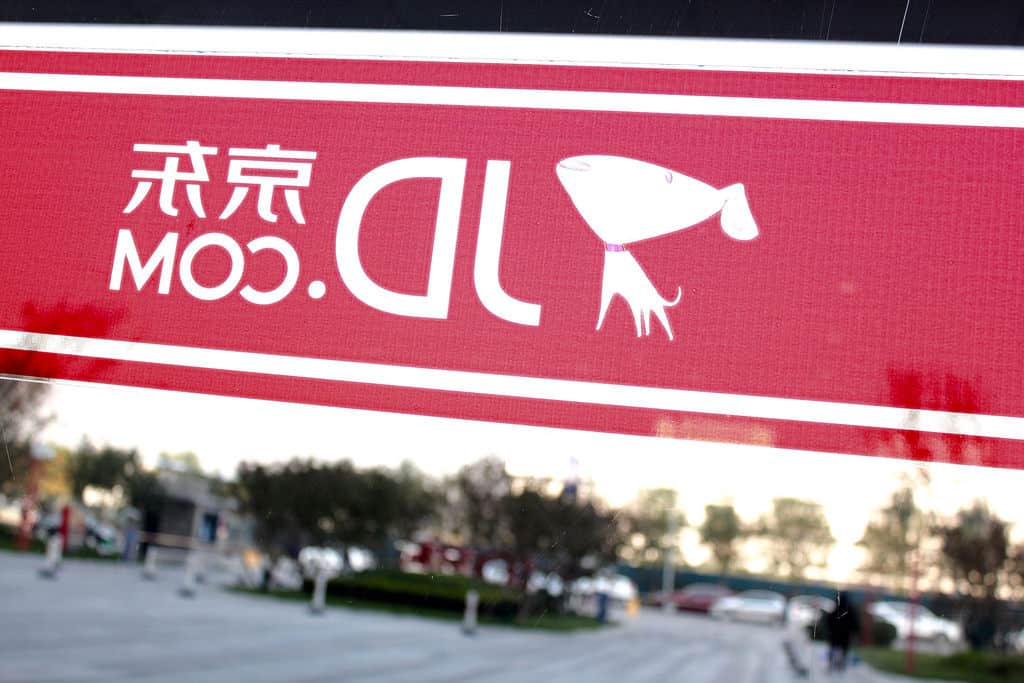 The fintech arm of JD.com has undergone significant changes to its equity structure and business model that coincide with the change of its name from “JD Finance” (京东金融) to “JD Digital Science (京东数字科技控股有限公司).

JD Finance officially changed its name to JD Digital Science on 12 December according to a report from Yicai, while Liu Qiangdong, the beleaguered CEO of JD.com who was recently accused of rape  in the United States, has likely emerged as the single largest shareholder with a cumulative stake of over 25%.

In October 2013 the company commenced operation as a fintech company, changing its name to JD Finance on 20 June 2016.

JD Digital Science had registered capital of just 1 million yuan at the time of its founding, a figure which has since risen to 3.061 billion yuan following multiple capital injections and equity changes.

The latest round of equity changes in tandem with the name change bring Liu’s personal stake in the company down to 14.20% from 16.67% previously, shifting him from largest to second largest shareholder behind Suqian Dongtai Jinrong Investment Management Centre (Limited Partnership) (宿迁东泰锦荣投资管理中心（有限合伙)), whose stake has risen to 16.13% from 15.12% previously.

According to Yicai, however, given that Liu has a 70% stake in Suqian Dongtai via his ownership in two other companies that hold equity in it, his total personal stake in JD Digital Science is likely in excess of 25%, making him the actual controller.

JD Digital Science has seen a rapid increase in its business scale by serving as a online asset management vehicle.

The company saw its first signs of profitability in the first quarter of 2018, with net profits of 21.4 million yuan.

In April of this year JD Digital Science CEO Chen Shengqiang (陈生强) signalled a change in the company’s business focus, announcing that the company would “not be doing finance,” and instead become a tech service provider, shifting from “B2C” to “B2B2C.”

The company has passed through three financing rounds, including a series A+ round at the start of 2017 for funding of 14.3 billion yuan which brought its valuation to 58 billion yuan.

Yicai also claims that company documents indicate that JD Digital Science plans to stage an IPO within the next five years.