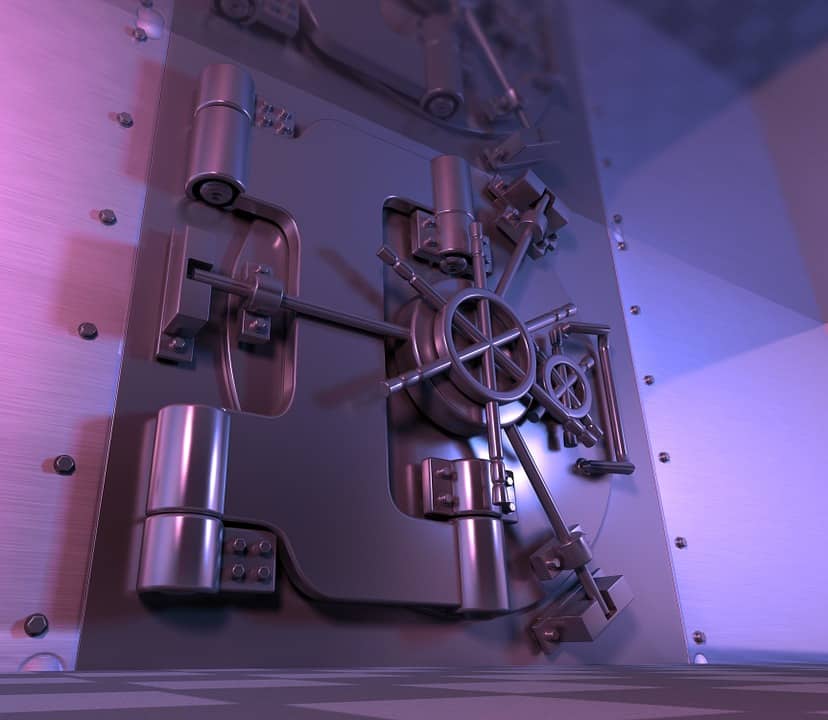 Some of China’s leading online lenders are putting the brakes on their “smart deposits” (智能存款) products due to cost and risk concerns.

According to a report from Beijing Business Today WeBank has just announced via its mobile banking app that it will temporarily suspend the opening of new smart deposits after 20 December following a spate of roaring sales.

MyBank (网商银行) has also put daily quotas on the sale of its “Dinghuo Bao” (定活宝) product, with analysts stating that smart deposits are putting banks under increasing cost pressure while also heightening their liquidity risk.

WeBank first unveiled its “Smart Deposits +” (智能存款+) product in August of this year, amidst a scramble amongst private and small-to-medium lenders for new methods to access the scarce retail funds dominated by China’s big state-owned banks.

Smart deposits in China’s banking sector are fixed term deposits for 1 – 5 year periods that permit withdrawal in advance by investors, while still providing interest rates of as much as 4.5% that are far higher than those offered by traditional banks.

The products support partial to complete withdrawal in advance, with no restriction on the number of such advance withdrawals. Returns are calculated on the basis of tiered annual rates, and higher rates are provided for lengthier deposit periods.

According to figures from Rong360 there are currently eight online banks in China that offer this category of product, including private banks such as WeBank, MyBank (网商银行)and Blue Ocean Bank (蓝海银行) and direct banks such as Z-Bank.

Analysts point out that Chinese banks are coming under greater pressure to canvas for funds in the lead up to end of the year assessments, particularly amidst a broader trend of financial disintermediation that has led to easing deposit growth for financial institutions.

Data from PY Standard (普益标准) indicates that as of the end of June 2018 the renminbi deposit balance of China’s financial institutions was 173.12 trillion yuan, for YoY growth of 8.43%, and a deceleration of 10.75 percentage points compared to YoY growth as of the end of 2015.