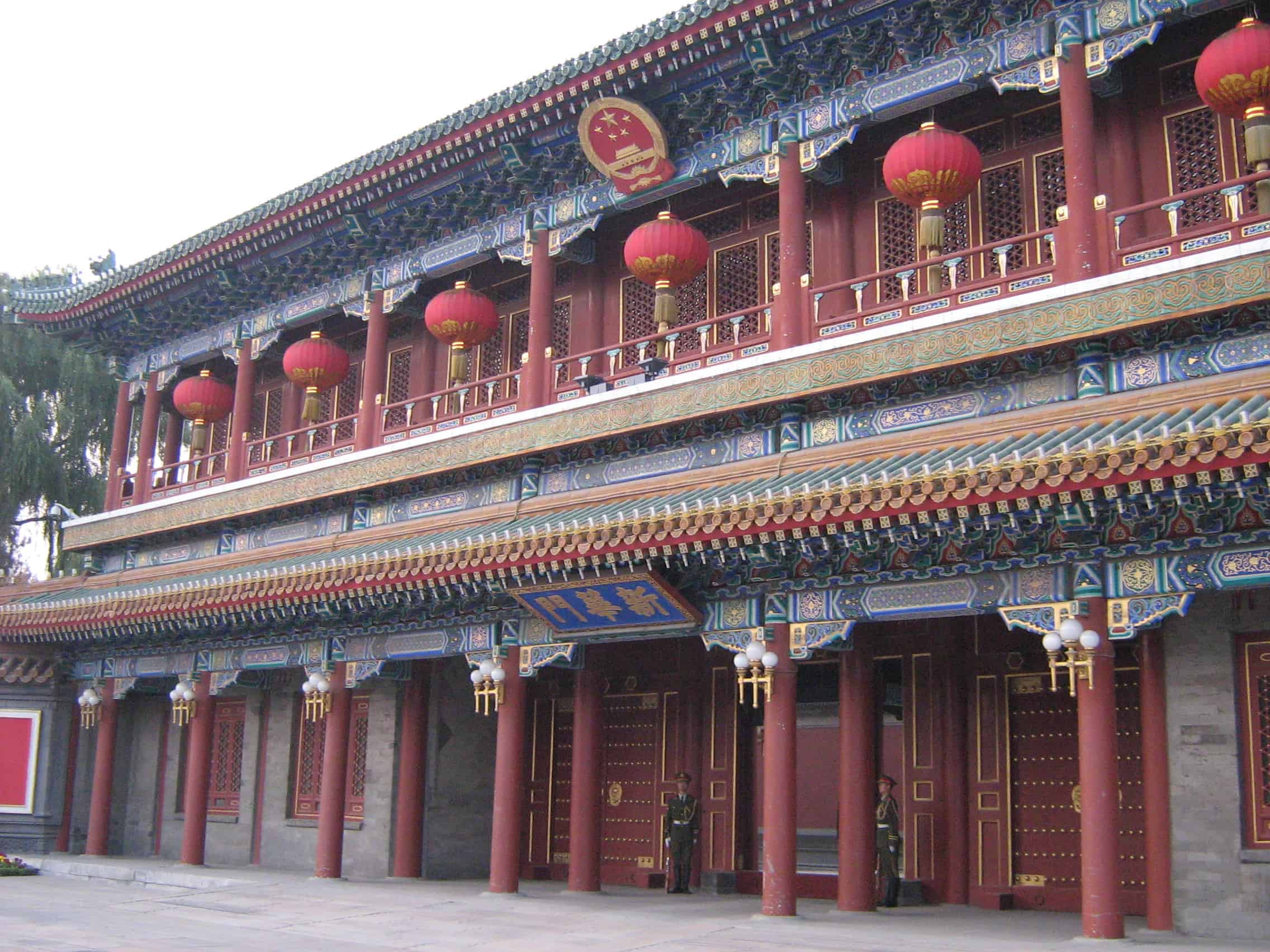 According to state media the meeting focused on analysing current economic conditions and making arrangements for key economic work in 2019, with focus on dealing with downwards economic pressure and addressing the risk created by Sino-US trade tensions.

Other key issues included accelerating economic reform, with a focus on accelerating reform of state-owned assets and state-owned enterprises; “upholding the principles of separation of government and enterprise, government and capital and fair competition,” as well as operating a rule-of-law based environment, and protecting the personal safety and asset security of private entrepreneurs.

The meeting stressed the need to prevent economic risk and focus on the “six stabilities,” a swell as driving the rapid clearance of overcapacity industries and reducing commercial costs for various sectors of society, while expanding investment in areas such as infrastructure.

The Chinese central government reiterated the importance of property market controls and the need to ensure that “houses are for occupation not speculation,” while also calling for the “establishment of  long-term effective mechanisms for the healthy growth of the real estate market.”

With regard to the monetary policy environment, the Central Economic Work Meeting made no mention of “neutrality,” in a move interpreted by analysts as a signal of further loosening in 2019 that could include rate cuts and required reserve ratio cuts.

The Chinese central bank recently launched targeted medium-term lending facilities following the US Fed’s fourth rate hike for 2018, while earlier in the year it unveiled a succession of required reserve cuts as the banking regulator called for lenders to step up support for small and micro enterprises and private enterprise.

The Central Economic Work Meeting called for “improvements to monetary policy transmission mechanisms,” which will be “resolved via structural reforms.”

The meeting also pointed to the need for more active fiscal policy, and in particular large-scale reductions in taxes and administrative fees alongside increases in local government special bond issuance, against a background of dwindling monetary policy effectiveness.

Tax reductions in 2019 are expected to focus on personal tax reform to increase disposable incomes and stimulate consumption; value-added taxes and reductions in corporate income tax, and further cuts in welfare and insurance fees and import tariffs.

With regard to Sino-US trade frictions, the meeting said it would be necessary to “preserve the ballast stone of economic and trade relations” in order to prevent “comprehensive worsening in the political, diplomatic and ideological spheres” and “win time for China to make a structural transition.”