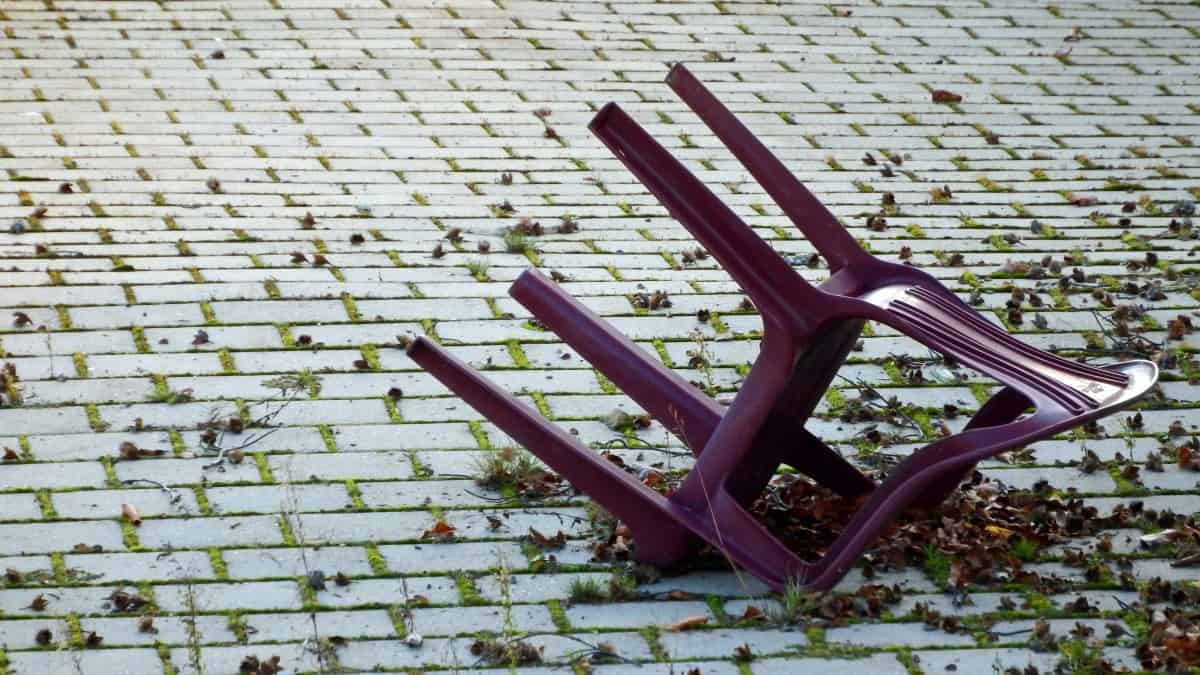 A new report on China’s internet finance sector points to a sharp decline in P2P loan transaction volumes as well as platforms following official efforts to shore up regulatory compliance.

According to the report the number of regularly operating platforms in China’s online lending sector had fallen to1798 as of the end of 2018, for a drop of 442 compared to the end of 2017.

The transaction volume for the sector in 2018 was 1.92 trillion yuan, breaking a five year run of successive increases with a 21.19% plunge.

As of November China was host to at least 1168 “problem” P2P platforms, primarily concentrated in the first-tier cities of Beijing, Shanghai and Guangzhou, as well as coastal provinces such as Shandong, Zhejiang and Guangdong.

According to data from P2P Eye Shanghai is host to 220 problem platforms, while for Beijing, Hangzhou and Shenzhen the figures are 168, 154 an 150 respectively.

2018 saw a crackdown by China’s financial regulators on the country’s online finance sector, with the release of at least 67 related policies and directives as of the end of December, including 22 in relation to P2P filing and rectification, 28 in relation to P2P regulatory compliance and 10 directed at illegal fund-raising activities.