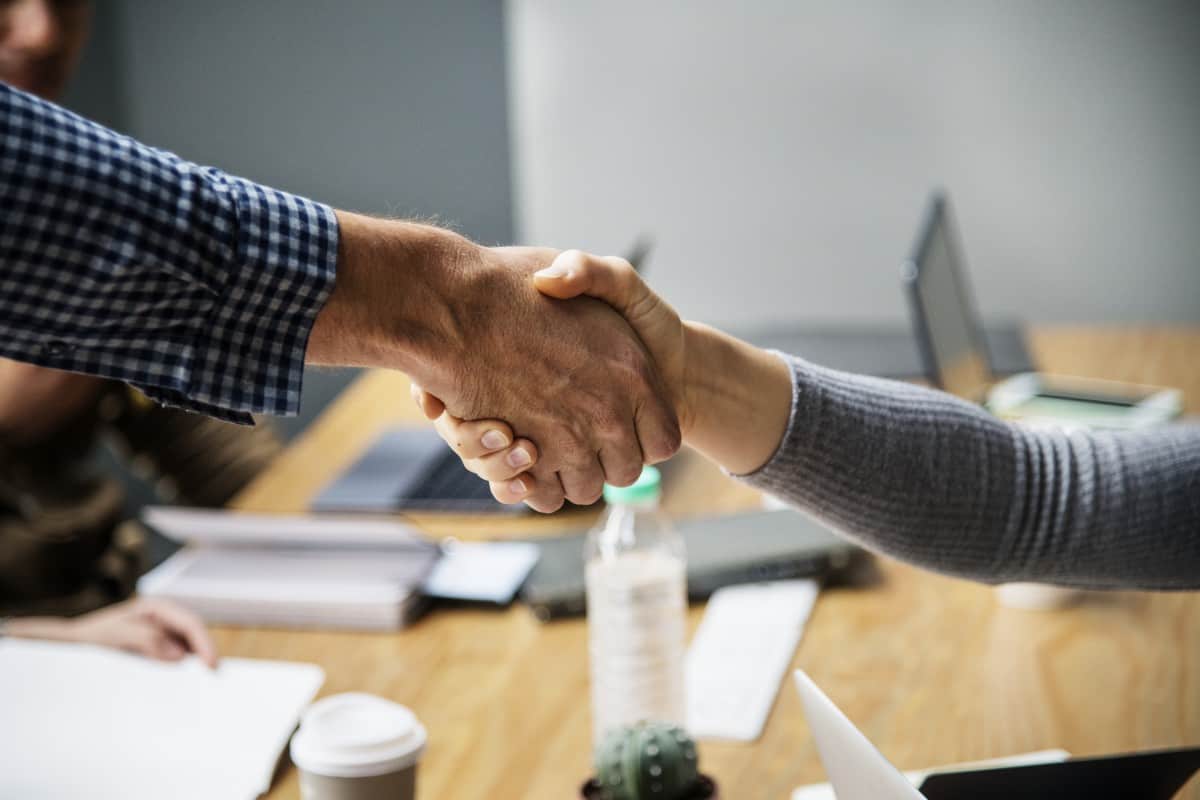 The draft version of China’s new foreign investment law moots given equal treatment to foreign invested enterprises when it comes to government procurements.

The “Foreign Investment Law Draft” (外商投资法草案) was submitted to the National People’s Congress Standing Committee on 23 December, with a view to replacing existing laws to become the foundational law for foreign investment in China.

The law is expected to further expand openness to foreign capital as well as provide more effective and vigorous legal protections to the use of foreign capital, covering direct or indirect investment activities by foreign natural persons, companies and other entities within China.

These foreign investment activities include independent or joint investment in new development projects in China; the establishment of foreign invested enterprises or capital increases; foreign investors obtaining shares, equity, assets or other rights to domestic Chinese enterprises via mergers or acquisitions, as well as other forms of investment in China as stipulated by Chinese laws, administrative regulations or State Council directives.

The draft also states that standardised documents and judicial decisions in relation to foreign investment shall be lawfully and promptly announced publicly.

According to Chinese officials the draft law seeks to provide foreign invested enterprises in China with more equal treatment.

“Formulation of standards should strengthen information openness and public oversight, and mandatory standards shall apply equally to foreign invested enterprises,” said Fu Zhenghua (傅政华), head of the Ministry of Justice according to a report from state-owned media.