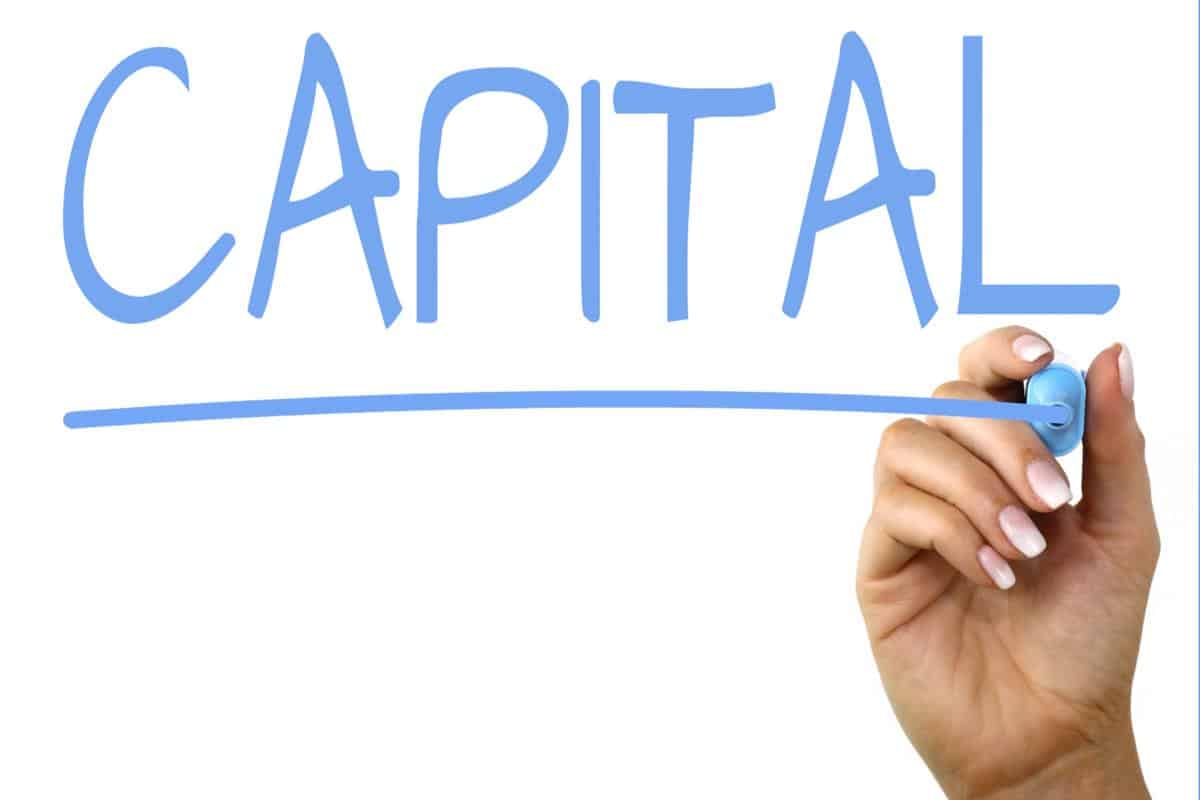 China’s financial regulators hopes that allowing commercial banks to issue perpetual bonds will help to ease the capital adequacy pressure created by Beijing’s recent shadow banking campaign. On 25 December China’s Financial Stability and Development Committee (FSDC) announced that it would push for the issuance of perpetual bonds “as soon as possible,” as part of efforts to expand channels to support improvements to capital adequacy by Chinese commercial banks. Experts speaking to the Chinese central bank’s official news outlet said that in addition to easing capital pressure on the banking sector, perpetual bonds would also be of benefit to further optimisation of the capital structure of listed banks and help small and medium-sized banks to boost their non-core tier 1 capital, thus enabling them to better service the real economy. “Perpetual bonds refers to bonds that do not have a clear maturation date or whose terms are extremely long, and in theory continue perpetually,” said Dong Ximiao (董希淼), a senior researcher from the Chongyang Institute for Financial Studies at the Renmin University of China, to Financial News. “The drive to launch the issuance of perpetual bonds as soon as possible is both extremely timely and extremely important…having multiple channels to shore up capital will help the healthy and sustainable growth of commercial banks, as well as be of benefit to upgrading the ability of commercial banks to service the real economy.” “In terms of regulatory intentions, since the start of the year a succession of policies have been unveiled by regulators to encourage innovation in terms of bank capital instruments, further expanding the path for firming up capital by banks,” said Wu Wen (武雯), a senior  financial researcher from the Bank of Communications. “The launch of perpetual bonds is one such measure, and embodies a consistent policy mentality. I expect that in future the channels for banks to increase capital will further expand.” Dong points out that since the start of the year market liquidity has become comparatively ample following a succession of reserve rate cuts and open market operations, yet small and micro enterprises as well as private enterprises continue to complain that financing is difficult and expensive for them. The key in future will lie in improving monetary policy transmission mechanisms and ensuring that “loose money” can be converted into “loose credit,” a theme touched upon at the recent Central Economic Work Conference. The strengthening of capital adequacy by banks and reducing the capital restraints on lending will help to improve monetary policy transmission mechanisms, and enable liquidity to more effectively flow towards enterprises in the real economy.