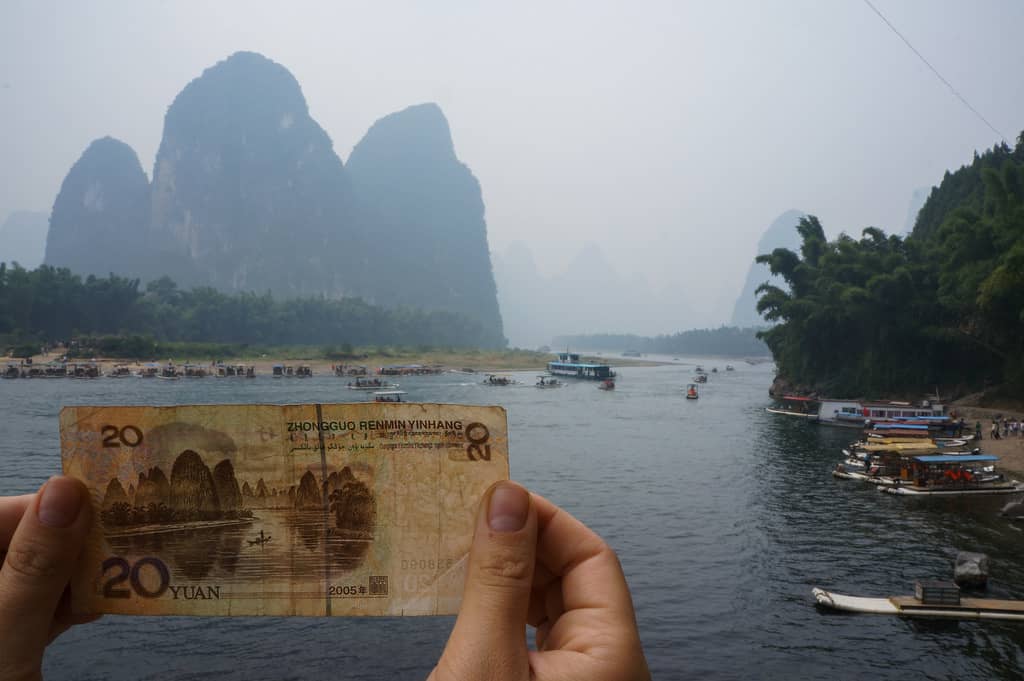 One of China’s leading think tanks points to ample financial resources to deal with external financial risk, yet has called for the development of contingency plans to deal with potential shock to the economy in 2019.

A report from the Chinese Academy of Social Sciences claims that the Chinese government had net assets of 120 trillion yuan (approx. USD$17.41 trillion) as of the end of 2016 based on an analysis of the most recent national balance sheet.

These assets include foreign reserves, stakes in state-owned enterprises, as well as state-level infrastructure projects.

China’s national balance sheet is always released two years subsequent to the reporting date given the huge amount of data it encompasses.

“The government has accumulated lots of assets during the economic catch-up…which allows us to handle risk with confidence,” said research project member Zhang Xiaojing according to a report from the South China Morning Post.

Zhang nonetheless said that China needed to assemble contingency plans to deal with any future economic shocks, given the Chinese government’s immense volume of contingent liabilities which include implicit local debts of 30 – 50 trillion yuan and implicit pension liabilities of 25 trillion yuan.

“From a long-term perspective, we need to optimise the government’s holdings…promote SOE reform and force the closure of zombie enterprises,” said Zhang.

The Bank for International Settlements estimates that China’s overall debt-to-GDP ratio stood at 253.1% as of the end of June, as compared to 253.4% the preceding quarter and  244% a year previously.

China’s non-financial corporate ratio stood at 155.1% as of the end of June for a decline from 157.1% the previous quarter, yet an increase compared to the reading of 151.8% the preceding year.

The Central Economic Work Conference has called for China to increase the share of direct financing, given that the dominance of the banking sector in the Chinese financial system is a primary reason for the country’s high debt-to-GDP ratio.