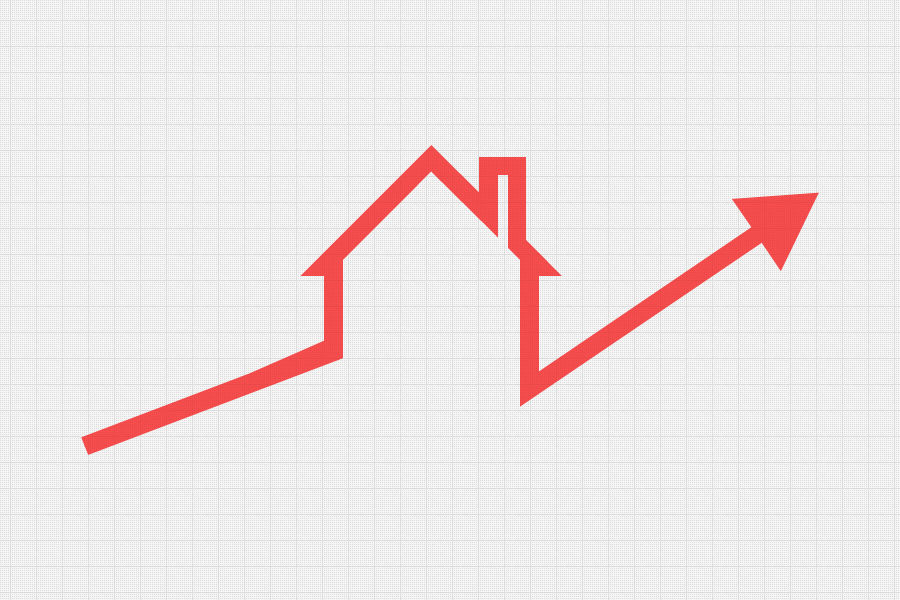 Banks in several cities across China have started to reduce their first home mortgage rates, after the nationwide average halted a 22-month run of increase.

According to the latest data from Rong360 China’s average first home loan rate was 5.71% in November, holding steady compared to October and rising 6.53% compared to the same period last year.

This marks the first time in 22 months that China’s average first home loan rate has seen zero growth, with domestic analysts indicating that there is little room left for further increase.

No further loosening of bank lending policies is expected however, and home loan rates are expected to tend towards stability in future.

Data from Rong360 further indicates that  in November the “mainstream rate” for first home loans in the Jiangsu-province capital of Nanjing fell from 25% to 20% above the benchmark, while in Beijing average first home loan and second home loan rates held steady at 5.47% and 5.90% respectively.

According to a report from the Yangtse Evening Post at least ten banks in the Guangdong-province mega-city of Shenzhen have already reduced their first home loan rates.