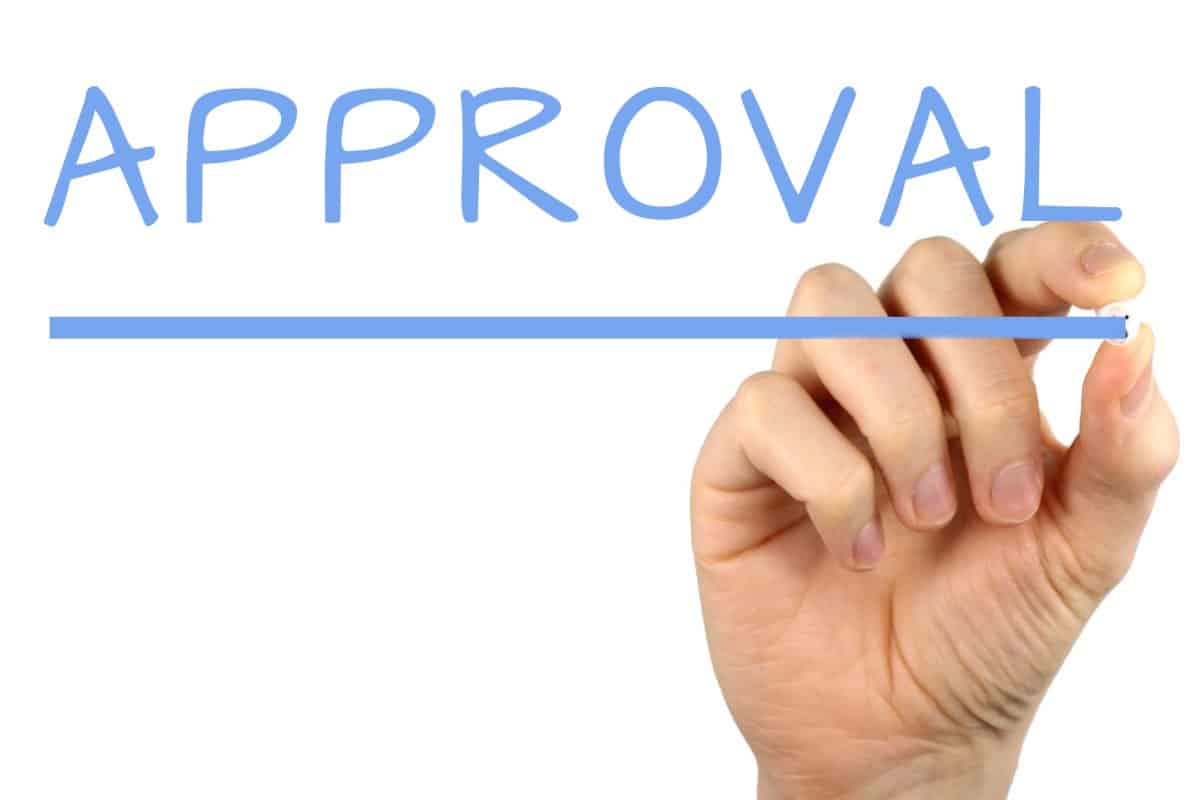 Allmed Medical Prodcucts (奥美医疗用品股份有限公司) obtained approval for its IPO from the China Securities Regulatory Commission (CSRC) on 25 Christmas, which given the absence of IPO reviews in the final week of the year brings the number of approvals for 2018 to 111 in total.

Given that 199 companies submitted A-share IPO applications in 2018, this translates into a 55.78% approval rate, for the lowest number of approvals and the lowest approval rate in a ten-year period.

A total of 103 companies listed on either the Shanghai or Shenzhen bourses in 2018, for the lowest reading in nearly ten years with the exception of 2013 when an IPO suspension was in effect.

The southern coastal provinces of Jiangsu, Guangdong and Zhejiang were host to the largest number of listing enterprises, while twelve provinces spanned no IPO’s whatsoever.

Technical hardware and equipment was the industry that raised the largest volume of funds in 2018, as well as “new economy” A-shares led by the listing of advanced manufacturing enterprises such as Foxxconn Industrial Internet (SHA: 601138).