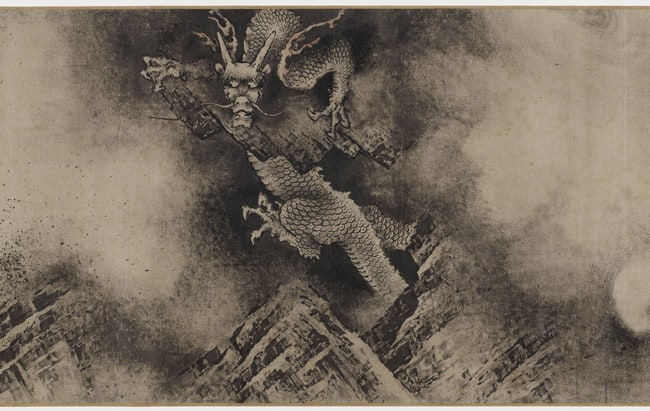 A new report from McKinsey & Company says that China’s fintech ecosystems are achieving scale and innovation at a more rapid pace than their Western counterparts.

The report entitled “Synergy and disruption: Ten fintech trends” highlights key structural differences between the fintech ecosystems of China and the West.

US and European fintech giants have typically achieved success via specialisation in a core field followed by geographic expansion – with Paypal and Stripe in the online payments arena and Betterment and Wealthfront in wealth management serving as key examples.

Ant Financial, Tencent and Ping An Group, for example, each have their own vehicles in the payments, wealth management, financing, insurance, banking and credit scoring sectors.

In payments Ant Financial has Alipay, Tencent has Tenpay and Ping An has E-Wallet; in wealth management these companies have Yu’e Bao, Li Cai Tong and LU.com respectively, while in financing they run Ant Check Later, Weilidai and Ping An Orange.

When it comes to the realm of insurance Ant Financial, Tencent and Ping An are all involved in Zhong An Insurance, while in online banking Ant Financial has MYBank, Tencent has WeBank and Ping An has Ping An Orange.

Ant Financial has its own credit scoring vehicle in the form of Zhima Credit, as does Tencent (Tencent Credit) and Ping An (LU.com).

These far-ranging fintech ecosystems are the key to China’s ability to innovate and scale with greater speed.

“The technology giants that orchestrate them have access to enormous amounts of data to develop and refine their offerings” said the report. “[They] can assess risk more effectively based on customer social media profiles (Tencent’s WeChat messaging app) or spending behaviours (Alibaba’s Tmall and Taobao e-commerce sites).”

In future McKinsey expects these fintech ecosystems to continue to expand by both offering their services directly to consumers, or providing fintech-as-a-service packages to existing, smaller-scale financial institutions.

Traditional banks and insurance companies are also spending heavily on fintech to compete against the upstart tech giants, as embodied by Ping An’s creation of a digital ecosystem of its own.

While China is host to a number of smaller, standalone fintech companies such as Qudian and PPdai,  McKinsey expects tougher government scrutiny of payments, P2P lending and robo-advisory services to oust those that have compliance issues or are less competitive, leading to greater consolidation of the sector that favours large-scale ecosystems.