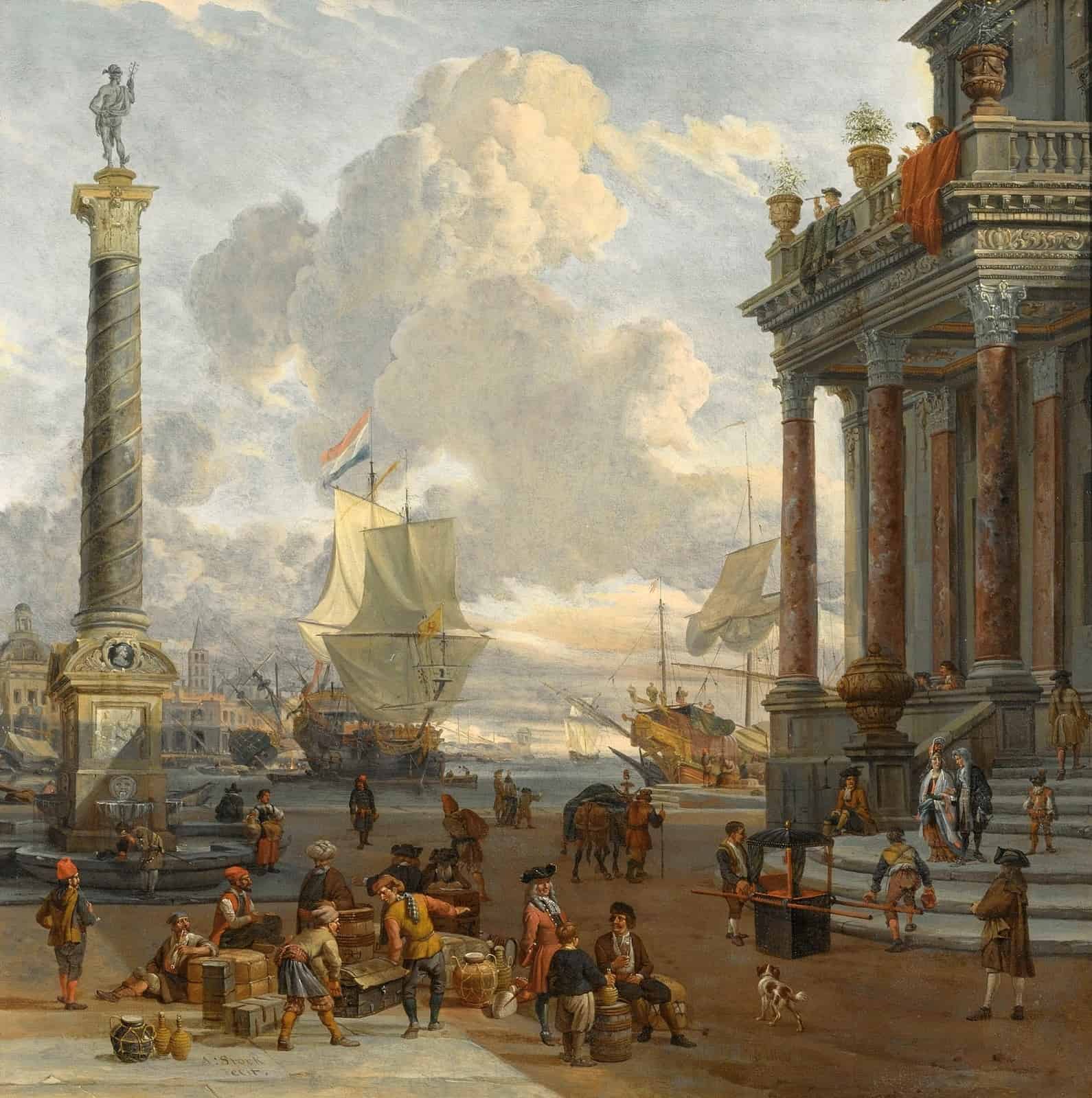 A new study from one of China’s leading universities claims that over the past five years Chinese import growth has driven nearly a quarter of global import growth.

The Report points out that Chinese import growth further accelerated following the country’s accession to the WTO in 2001.

During the period from 2012 – 2017 Chinese imports made an average contribution of 22.5% to global import growth.