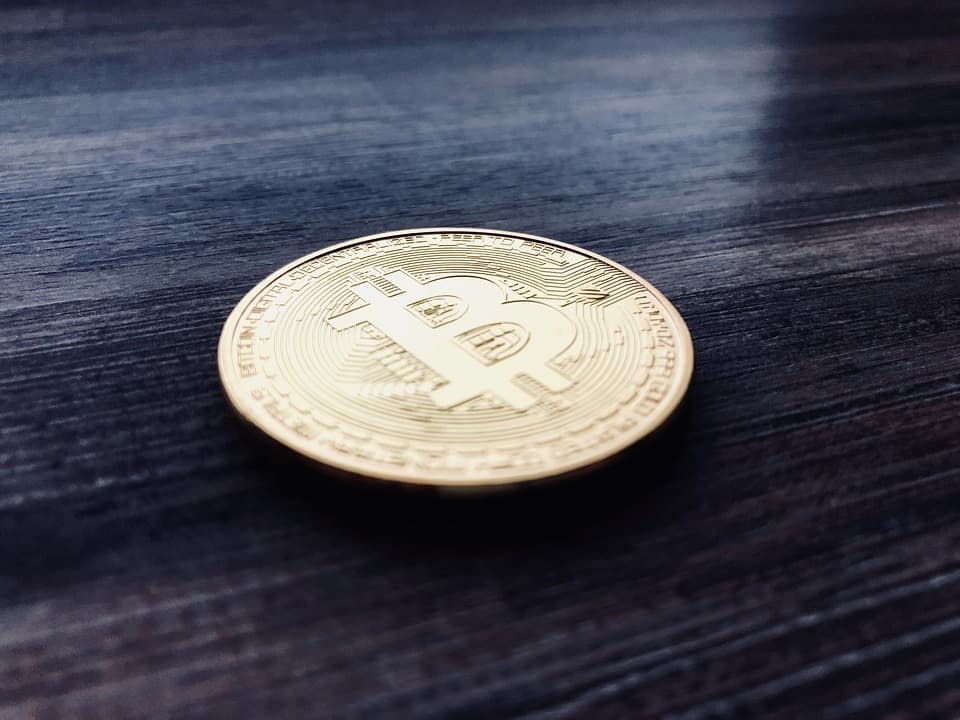 A new survey on the state of the cryptocurrency market in China has found that around 40% of respondents would be willing to invest in virtual money in future.

China’s PANews recently conducted a survey on the bitcoin and cryptocurrency market which drew responses from roughly 4200 participants.

According to the results of the survey 98.22% of respondents said that they had heard of cryptocurrencies such as bitcoin, with those born after 1995 possessing the best understanding of the technology.

63% of respondents said that they felt there was no need to use cryptocurrencies as a payments medium, however, with Chinese instead more inclined to view them more as an investment channel.

In September 2017 China’s financial regulators launched a crackdown on cryptocurrencies which saw a ban on initial coin offerings and the closure of online bitcoin exchanges.