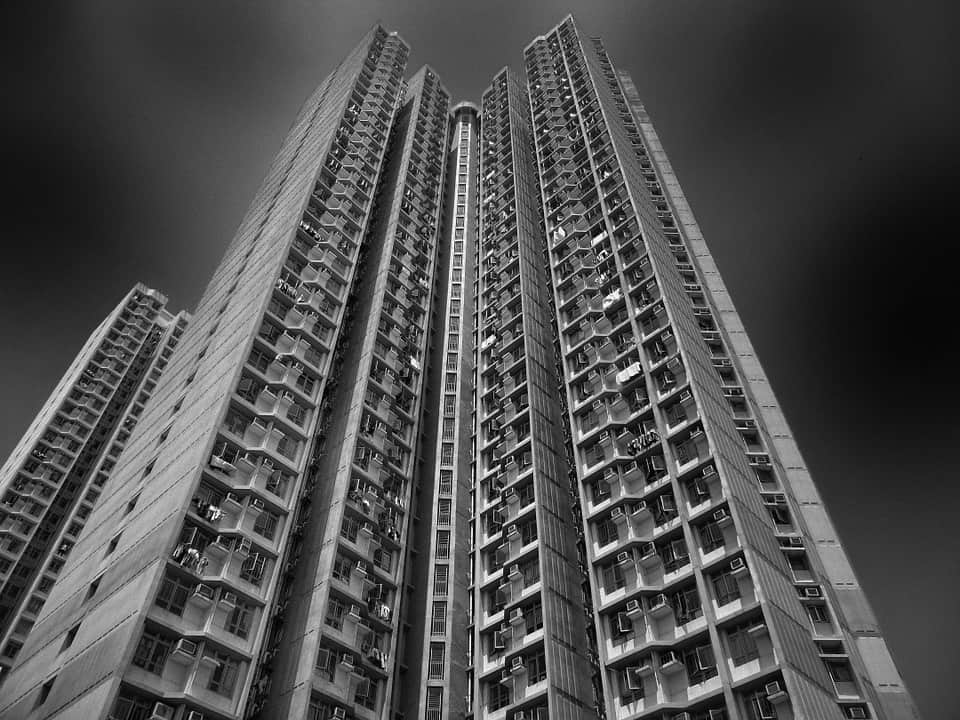 The municipal government of Heze in south-western Shandong province recently announced that it would cancel cancel time restrictions on the transfer of pre-owned housing due to pressure from from local residents.

Since Heze’s announcement a slew of other cities around China have signalled adjustments to their property market policies, including Guangzhou, Zhuhai, Hangzhou, Hengyang and Hefei, which observers say portends further loosening around the country in 2019.

Analysts from Centaline Property Agency say that at least 30 Chinese cities could follow the lead of Heze in implementing adjustments to their property policies, which means that the current round of housing market controls could soon come to an end.

“From the perspective of local government, loosening real estate control policies this urgently at the end of 2018 is to a large extent the result of land financing challenges,” said Centaline chief analyst Zhang Dawei (张大伟).

Data from the China Index Academy indicates that growth in average new home prices across one hundred Chinese cities slowed by 2.06 percentage points YoY in 2018, easing to 5.09%.

Data from Beike Research (贝壳研究院) indicates that in 2018 China saw the sale of 1.46 billion square metres in commercial residential property, holding steady with 2017.

Starting from the fourth quarter, however, commercial residential sales floorspace began to see a YoY decline.