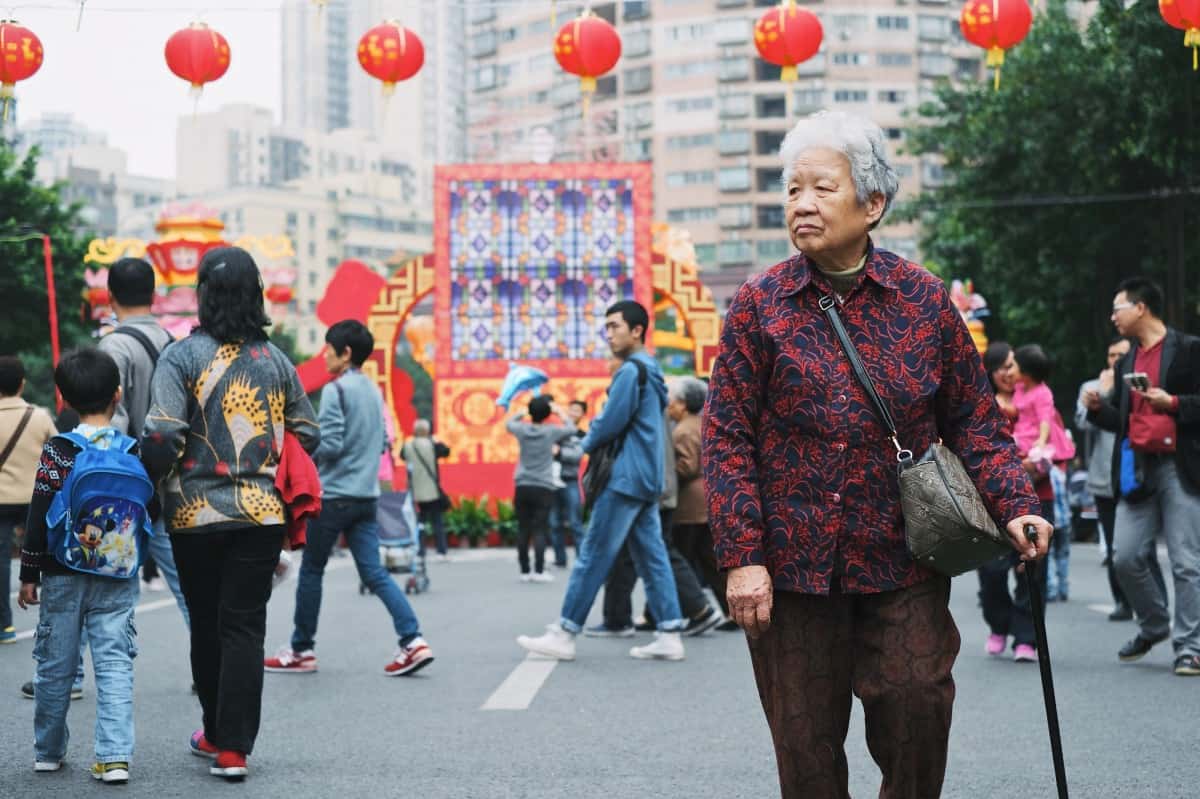 A new study from one of China’s leading think tanks claims that China’s population could begin to post negative growth in under a decade.

The Report points out that if China’s total fertility rate (TFR) remains at the low level of 1.6, its population could begin to see negative growth as soon as 2027.

Other authoritative sources within China point to declining birthrates as well as a marked drop in second children, despite the recent annulment of the long-standing One Child Policy.

Huang Kuangshi (黄匡时), a researcher from the China Population and Development Research Centre (中国人口与发展研究中心), an ancillary body of the National Health Commission, forecasts that there were 15 – 16 million births in 2018, for a decline of around one million compared to 17.23 million births in 2017.

Lu Jiehua (陆杰华), a professor from Peking University, said to 21st Century Business Herald that this rapid decline in birthrates means negative growth in China’s population could arrive even earlier than 2027, as forecast by CASS.