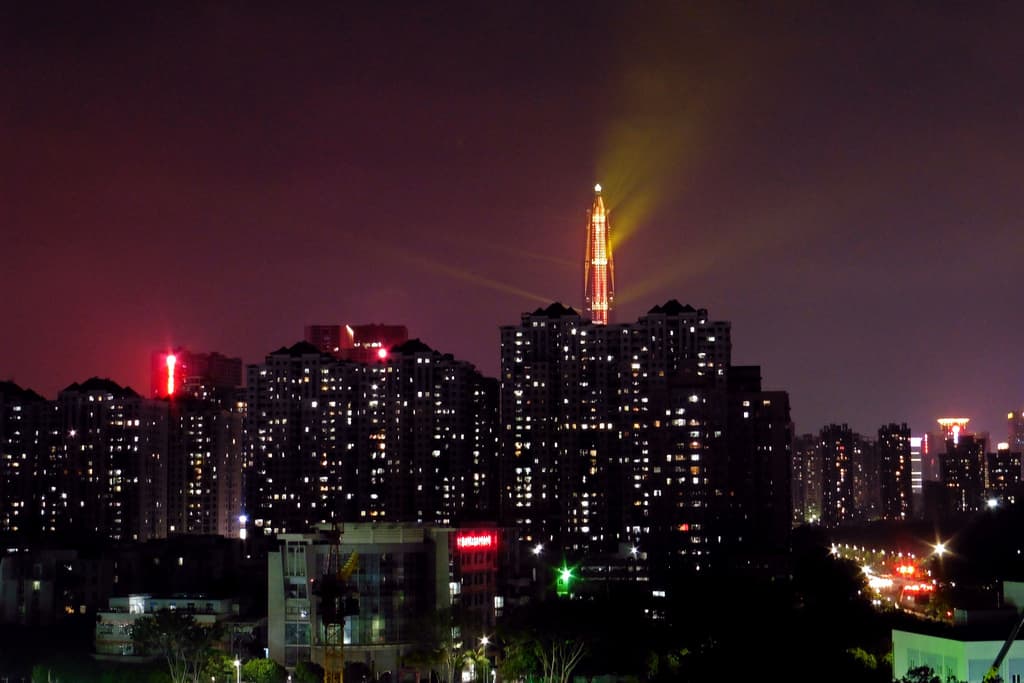 A new ranking of international fintech patents for 2018 puts Chinese finance conglomerate Ping An and internet behemoth Alibaba at the fore of global applicants.

IPR Daily and incoPat released the “2018 Global Fintech Patent Ranking (TOP 20)” (2018年全球金融科技发明专利排行榜(TOP20)) on 4 January, according to a report from Global Times.

Ping An took first place on the top 20 with a total of 1205 patent applications, while Alibaba came in second with 1147. A total of six Chinese companies appeared on the list, including Tencent, JD.com, Bank of China and Baidu.

As of 30 September 2018 Ping An had filed a total of 8,534 technology patents, while the company has also signalled that it will continue to pursue a “Finance + Technology” and “Finance + Ecosystem” strategy, in order to create an “integrated one-stop financial services” platform.

According to Pingan its “micro-expression smart recognition technology” has facilitated the extension of 500 billion yuan in loans, as well as reduced the loan loss rate by 60% and reduced the examination and approval time from 5 days to two hours.