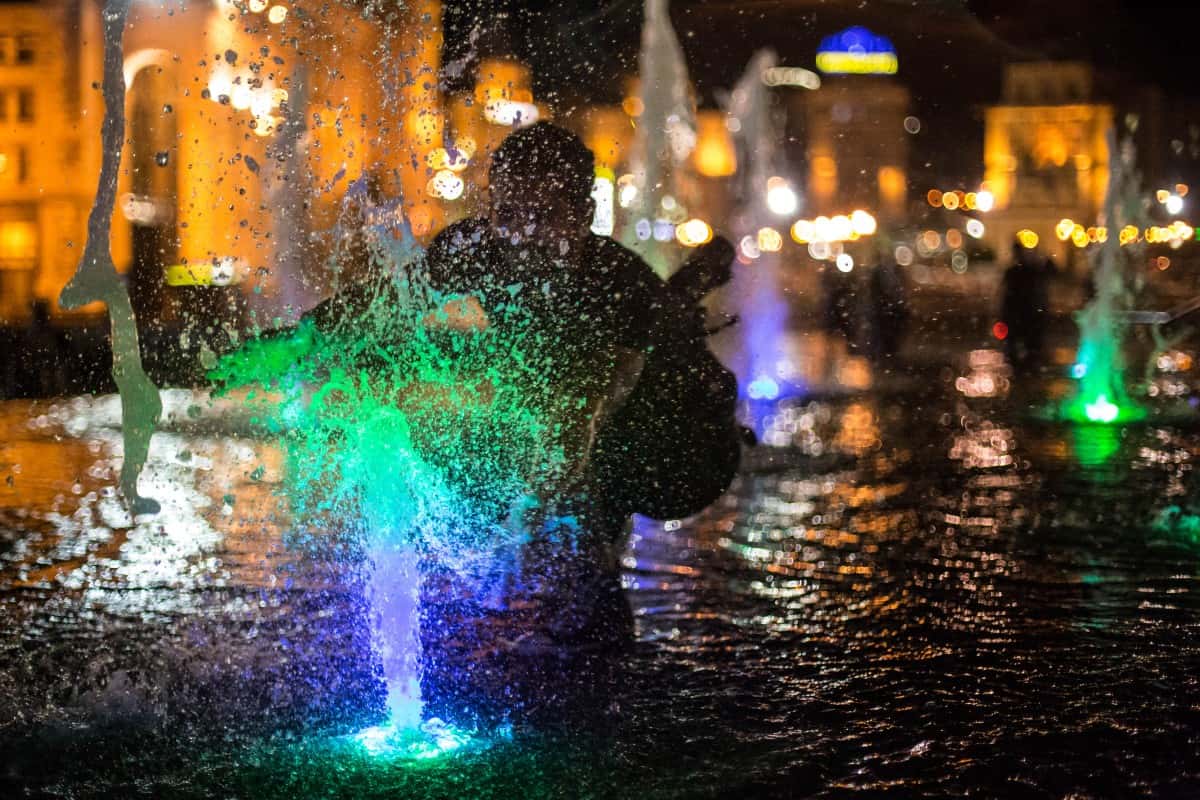 The peak self-regulatory body for China’s banking sector has compiled a list of the ten biggest events affecting the industry in 2018.

Pan Guangwei (潘光伟), vice-head of the China Banking Association, announced the list on 8 January at an industry summit.