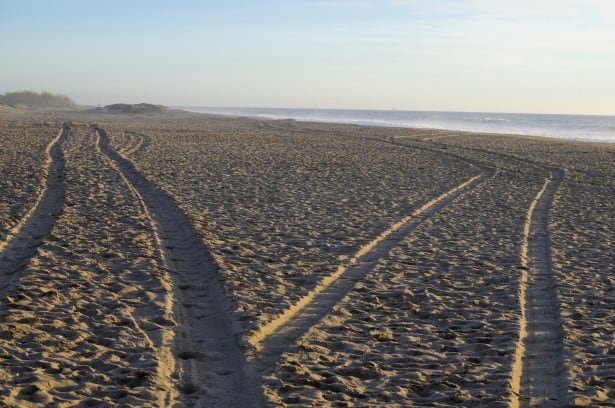 A researcher from one of China’s leading economic think tanks has hailed the potential for banks to collaborate with tech companies in the fintech sphere.

In an article published by the Chinese Communist Party’s flagship newspaper Pan Helin (盘和林), a fintech expert from the Chinese Research Institute of Financial Sciences (中国财政科学研究院) (CRIFS), writes that “the rapid rise of fintech companies need not be an existential crisis for traditional banks.”

“On the contrary, it is an outstanding opportunity for them to obtain new growth impetus, because there is strong reciprocity between Chinese fintech and traditional financial institutions such as banks.”

One recent instance of cooperation between fintech companies and conventional banks is JD Finance’s release of the upgraded version of the “JD Xiaojin Card” (京东小金卡) on 2 January in collaboration with China CITIC Bank and Shanghai Pudong Development Bank.

Following the upgrade, the user balance for the card is automatically allocated to the “Mingxing Balance Wealth Management Products” (明星余额理财产品) of the card-issuing bank.

“[This] more thoroughly opens up the digital tech capability of JD Finance to banks, helping banks to deeply connect to customers and revitalise operations, and integrate the financial services of banks into accessible contexts,” writes Pan.

“Cooperation between fintech companies and traditional financial institutions isn’t just a necessity for the development of either side – it’s also the broader trend of sector-wide development.”

Pan points out that all of China’s big four state-owned banks, including Agricultural Bank of China, Bank of China, China Construction Bank and ICBC, have all engaged in strategic cooperation with internet giants such as JD.com, Baidu and Tencent, while China Merchants Bank and Ping An have both flagged their fintech ambitions.

“Let fintech companies do fintech, and let traditional financial institutions optimise their services, in order to complement each other advantages.

“In actuality, Chinese fintech possesses excellent reciprocity with traditional financial institutions such as banks…the former possess technological strength when it comes to diversified big data risk control and targeted sales, while the latter possesses a wealth of financial operations sites.

“When the two engage in in-depth collaboration, the former deliver their fintech capabilities, and the latter provide financial operations sites.

“With the foundation of a digital ecosystem environment, fintech companies, financial institutions, upstream and downstream suppliers and consumers are brought together to form a collective, and fully employing the strength of the value network.”