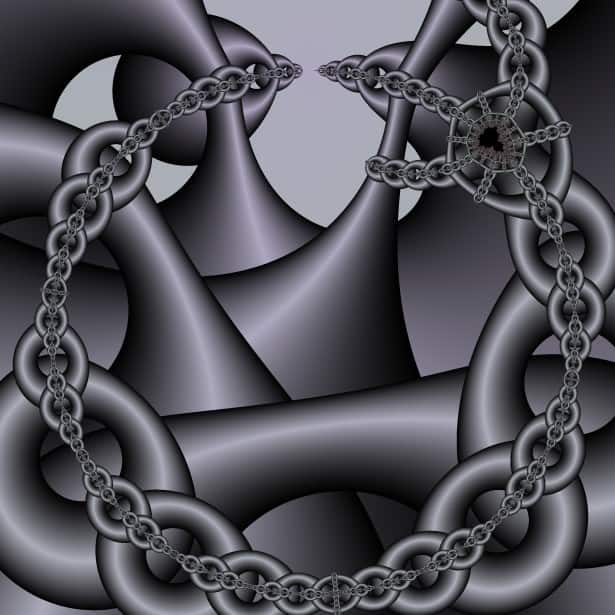 CAC announced on 10 January via its official website that the “Blockchain Information Service Administrative Regulations” (区块链信息服务管理规定) will come into effect on 15 February 2019 following approval by the authority.

The Regulations require that companies providing information or technical support via blockchain-driven mobile or internet platforms register their names, domains and server addresses at CAC within 20 days of the Regulations coming into effect.

Users of blockchain-driven platforms will be required to register their ID card or mobile numbers, while Chinese authorities will also have greater access to the stored data of blockchain startups under the new regulations.

Breach of the regulations will incur a fine of between 5,000 and 30,000 yuan, and pursuit of criminal liability in the case of criminal offence.

A draft version of guidelines governing Chinese blockchain companies was first released in October, with the South China Morning Post speculating at the time that the move was prompted by the publication via the Ethereum blockchain in April of an anonymous open letter on sexual harassment at one of China’s leading universities.