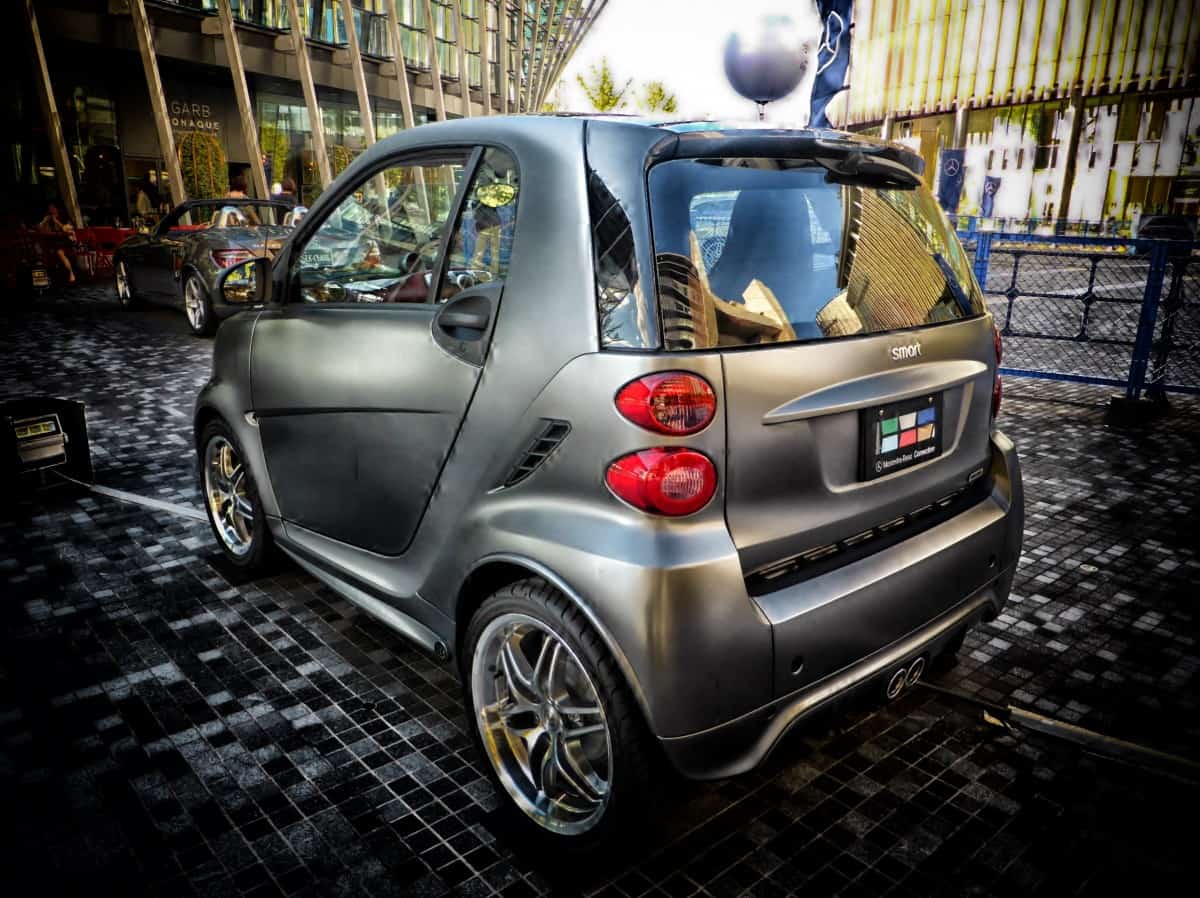 China saw a sizeable increase in the number of clean energy and compact cars traversing its roads in 2018 according to the latest official data.

Figures from the Ministry of Public Security indicate that in 2018 China saw the registration of 31.72 million new vehicles, for a total of 327 million vehicles, of which 240 million were cars.

Small-scale passenger cars exceeded the 200 million threshold for the first time, while the number of vehicle drivers breached 400 million to reach 409 million in total, including 369 million car drivers.

China was host to 201 million small-scale passenger cars in 2018, for a YoY rise of 11.56%, serving as the main driver of growth in cars on Chinese roads.

61 cities in China were host to more than one million cars, while 27 had over 2 million and 8 over 3 million, including Beijing, Chengdu, Chongqing, Shanghai, Suzhou, Zhengzhou, Shenzhen and Xi’an.

The number of clean energy cars in China reached 2.61 million in 2018, for a full year increase of 1.07 million, or a rise of 70% compared to 2017, bringing average annual growth over the past five years to half a million.

Purely electric cars stood at 2.11 million, accounting for 81.06% of all clean energy cars.