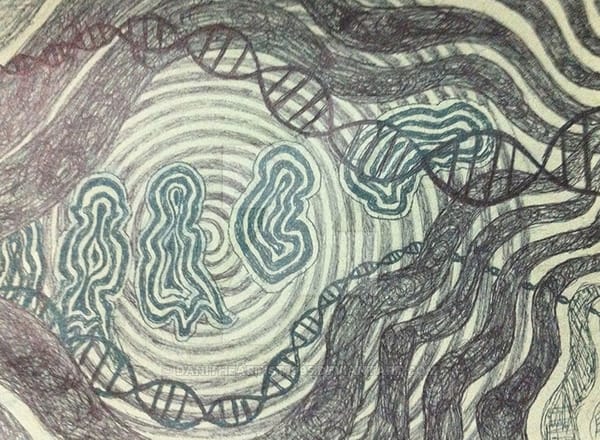 Speaking at a press conference held by the National Health Commission (NHC) on 10 January, Tao Tao (陶涛), a vice-professor at the Renmin University School of Sociology and Population Studies and the Renmin University National Survey Research Center, said that China’s birthrates are restricted by a contracting number of women of reproductive age.

According to Tao the number of Chinese women from the ages of 15 – 49 reached a peak in 2011 before entering a state of continuous decline, with birthrates also slinking into a corresponding downwards corridor.

in 2015 women over the age of 40 accounted for at least half of all women who are categorised as of reproductive age in China, while in 2017 the number of people who married in China was 10.63 million, for a YoY drop for 7%.

Since 2000 China’s annual birthrates have fluctuated between 15 and 18 million, while over nearly the past three years the average age of Chinese women giving birth for the first and second times has increased by a year.

“Surveys indicate that there are certainly number of concerns for people during the process of reproduction and child-rearing, and many calls for corresponding economic and social policies” said Tao. “[These] are mainly in the areas of housing, employment, female worker protections, tax, maternity leave and childcare.

“The creation of a policy support system that is conducive to reproduction and households will help even more families to resolve a number of real problems during the processing of reproduction and child raising.”

Song Shuli (宋树立), an NHC spokesperson, said that over the past two years second children have accounted for roughly 50% of all births, with the agency continuing to monitor multiple factors that impact national birthrates including the number of women of reproductive age, ages of marriage, as well as economic and social factors.

NHC data estimates that the number of second child births saw a considerable increase in 2016 to above the average level for the period coinciding with the 12th Five Year Policy.

World Bank data indicates that China’s total fertility rate remained under 1.6 after 1996, before bouncing back to 1.6 in 2013 and 1.62 in 2016, given domestic researchers hope that Chinese fertility levels can still be driven higher.

A Chinese government green report forecasts that China’s population will hit a peak of 1.442 billion in 2029, before commencing negative growth in 2030 and shrinking to 1.364 billion by mid-century.

The report forecasts that China’s population will dwindle to 1.248 billion by 2065, putting it back on par with 1996 levels.

Should China’s total fertility rate remain under 1.6 negative population growth will commence in 2027, and by 2065 the Chinese population will shrink to 1.172 billion, for the same level it was at in 1990.