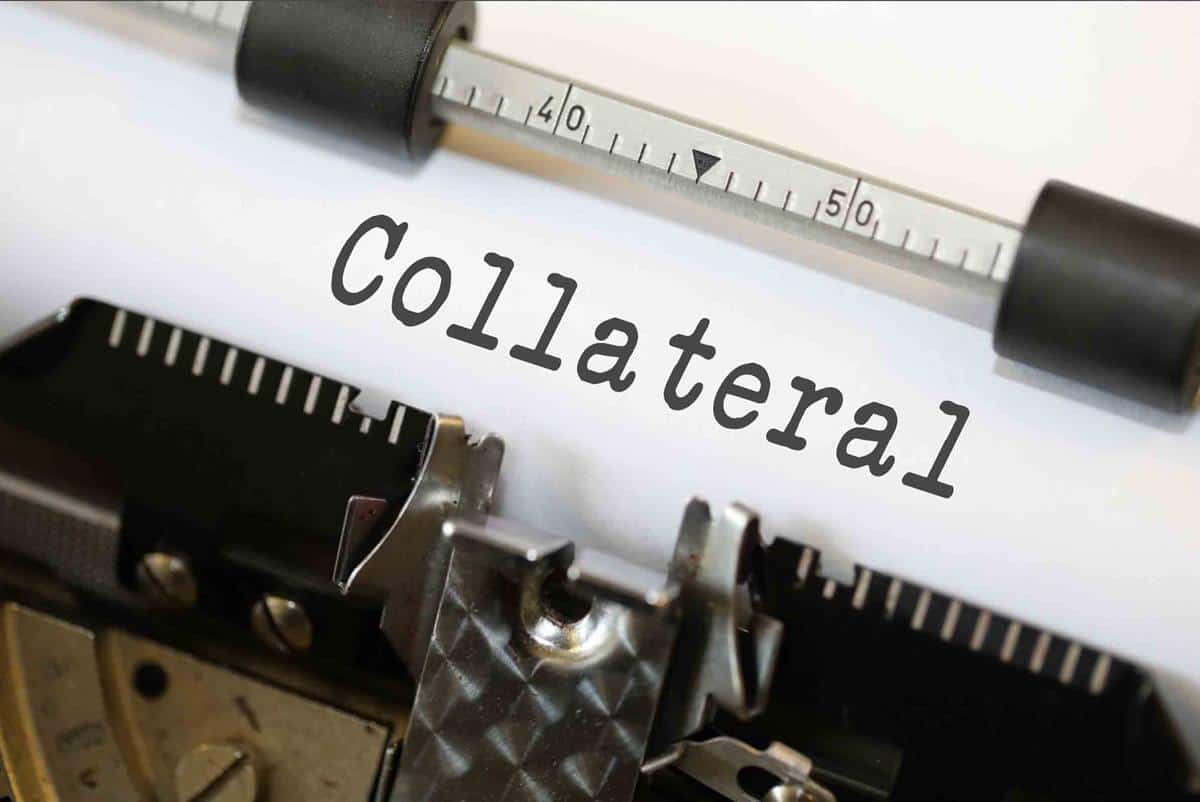 The use of equity as collateral for credit by the controlling shareholders of listed Chinese companies has plunged since the start of the second half of 2018.

Several years ago China began to seen a boom in the use of company stock as collateral for credit, with official data indicating that the market value of related equity securities  could have risen to as high as 4.66 trillion yuan.

While the use of equity as collateral can help to lifted fund usage rates when the stock market is stable or during bull market periods, the heightened risk it entails began to trigger mounting concern in 2018.

According to figures from Securities Journal since the fourth quarter of 2018 over 200 listed companies in China have issued public announcements declaring the removal of all or some equity collateral by key shareholders, with some companies making recourse to innovative methods such as equity transfer or collateral transfers.

The number of such announcements issued since the start of 2019 had risen to over 30 by January 10, with several companies including Shenzhen Jinxinnong (金新农), Shanghai Kangda New Materials (康达新材) and Yaxia Automobile Corp. (亚夏汽车) declaring that the controlling shareholders had reduced their number of pledged shares to zero.

Figures from the China Securities Depository and Clearing Co., Ltd. (中国证券登记结算有限公司) indicate that as of the first third of December last year a total of 637.442 billion shares had been used as collateral, accounting for 9.94% of the market total.

The market value of pledged shares was 4.55 trillion yuan, for a decline of 16.78% compared to the reading of 5.47 trillion yuan in June last year.

Analysts point out that the recent loosening of merger and restructuring restriction has contributed significantly to a reduction in the use of Chinese shares as collateral.

The shareholders of certain listed companies had often used the funds obtained from equity pledges takeovers, but can now instead make recourse to asset injections following a loosening of policy.