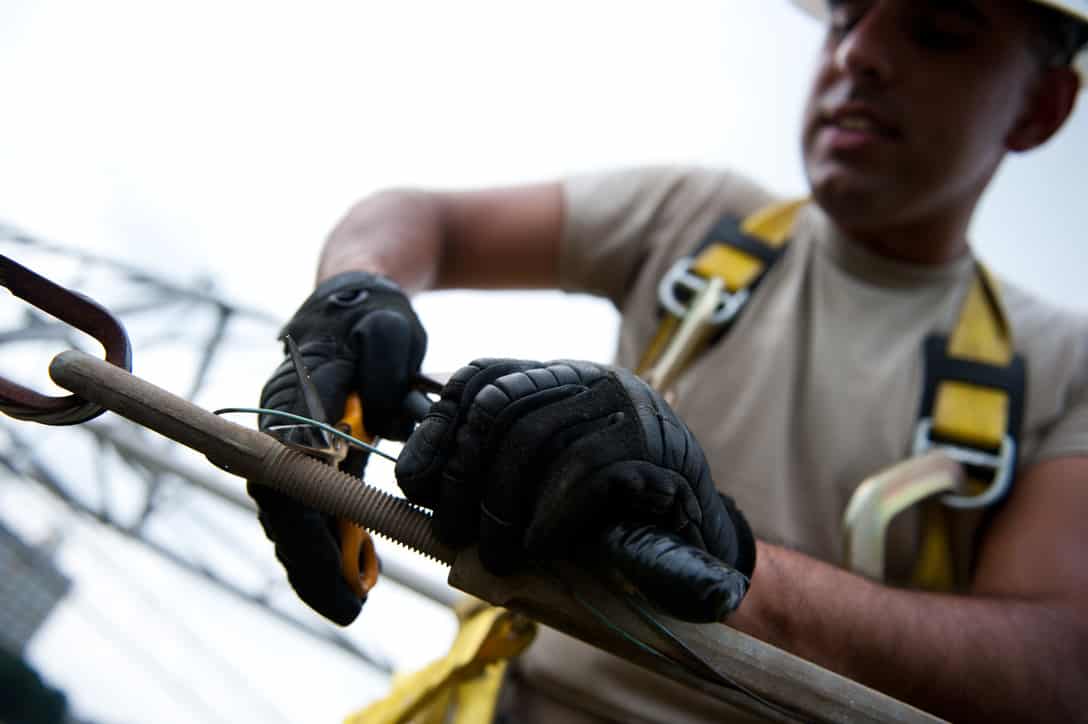 Chinese state-owned media has cited domestic analysts who say that a recent decline in home loan rates does not indicate that Beijing is about to loosen its property and housing market control policies.

Rong360 released its home loan rates report for December 2018 on 10 January, which pointed to an average first home loan rate in China of 5.68% in December, equal to 1.159 times the benchmark rate, for a decline of 0.53% compared to November and the first decline of the year.

State-media has since made haste to indicate that the decline is not significant of a shift in Beijing’s policy stance on the housing market, following the launch of property market controls by municipal authorities across China at the start of 2017.

Zhang Bo (张波), chief analyst with 58 Anjuke, said to Securities Daily that the recent decline in home loan rates in some cities is directly related to multiple required reserve ratio cuts implemented by the Chinese central bank in the fourth quarter of 2018.

Zhang also points out that home loan rates in some parts of China had been comparatively high while lending quotas remained ample and non-performing mortgage ratios were comparatively low, giving impetus to some Chinese banks to dial down rates.

“The downwards adjustment of home loan rates does not at all represent the onset of loosening of property market controls…although this can to some extent be interpreted as an indirect benefit for the housing market, stimulating some demand to purchase homes, its impact on the market will remain comparatively limited.”

Li He (李赫), a researcher from the Chinese central bank’s International Finance Research Institute, said to Securities Daily that the decline in home loan rates would certainly reduce home purchasing costs for buyers.

While in theory this should provide significant support to gains in housing prices, because housing demand remains comparatively weak at the current market phase and first and second-tier  Chinese cities will see the large-scale launch of joint property rights housing and long-term rental accommodation this year, Li does not forecast significant gains in housing prices in 2019.