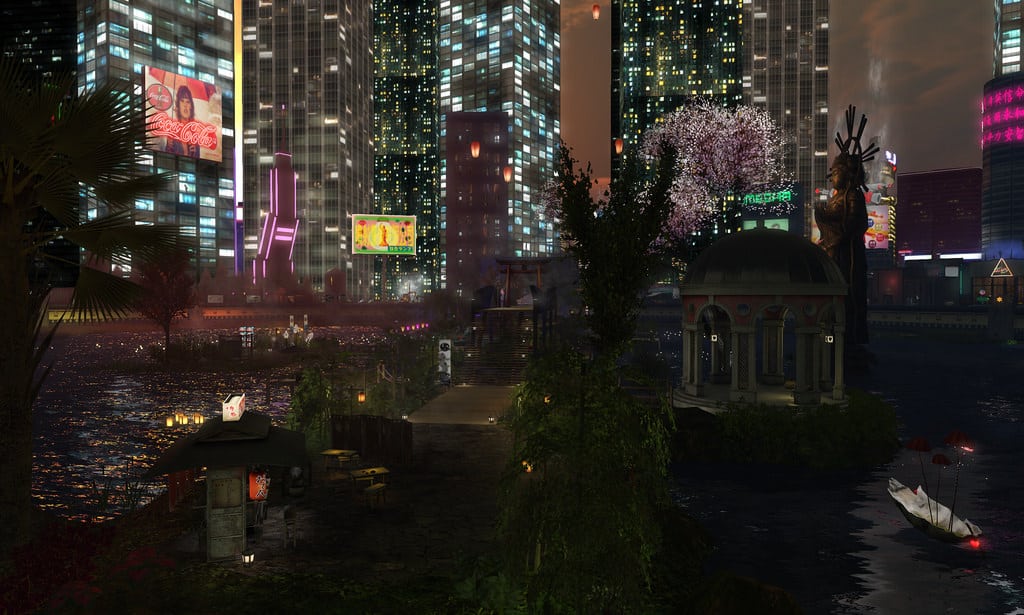 He Fei (何飞), a senior researcher with Bank of Communications, forecasts a range of major trends set to sweep the Chinese fintech sector this year in an article written for www.eeo.com.cn

1.The distinction between fintech and internet finance will become increasingly clear.

“This dispute is embodied in argument over the nature of fintech, with financial regulators and financial institutions considering fintech to be intrinsically about finance, and tech giants considering fintech to intrinsically be about technology,” writes He. “In 2019, the conceptual dispute over fintech and online finance will still continue, but the distinction between two will become clearer in practice.”

He expects the threshold for entry into fintech to be higher than that for online finance, and fraudulent forms of fintech innovation to take a hit following heightened scrutiny of online lenders and P2P lending platforms in particular.

2. Large-scale commercial banks will accelerate the establishment of fintech subsidiaries.

While the first two methods have previously been favoured on the grounds of cost, the establishment of independent tech subsidiaries is currently becoming a key means for big Chinese commercial banks to engage with fintech, with China Construction Bank, China Merchants Bank, Industrial Bank and China Minsheng Bank all pursuing this route.

He expects this process to accelerate further in 2019.

3. Commercial banks and tech companies are entering a new era of competition and collaboration.

While some Chinese banks will establish their own tech subsidiaries, the vast majority of lenders will continue to engage with fintech via external collaboration.

He points out that since 2017 most large-scale banks and joint stock banks have executed cooperative agreements with internet companies, yet the fruits of these collaborations have thus far been unimpressive, given that tech giants are unwilling to share with core technology and commercial banks are willing to fully provide relevant data.

For this reason He forecasts a new era of “competition and collaboration” in 2019, with collaboration will mainly assuming the form of platform sharing, technical cooperation, data sharing and cooperation in terms of product innovation, while.

4. Telecoms operators are becoming a new force in the Chinese fintech space.

China Mobile’s financial services will primarily encompass integrated payments, specialised e-commerce and fintech, while its efforts will spur other telecoms companies to expand their forays into fintech and e-commerce.

China Telecom has already established Tianyi E-commerce (天翼电商) and Tiancheng Finance (甜橙金), while China Unicom has also made forays into e-commerce and fintech.

One of the big events for Chinese capital markets in 2019 will be the launch of a new tech venture board, which will be the likely listing venue for China’s upcoming fintech companies.

“In terms of basic conditions, the fintech companies of internet giants satisfy the vast majority of requirements for a domestic listing,” writes He.

He sees the deployment of 5G mobile networks in China as spurring the use of new fintech applications by financial institutions, including virtual reality, augmented reality, mixed reality and Narrowband IoT.

“5G commercial applications will deeply transform the ways that financial institutions canvas customers, as well as their service models and business procedures, and truly achievea form of finance which is ‘always ubiquitous.'”

The Chinese central bank announced at its 2019 work conference that it will “accelerate the supplementation of shortcomings in the financial regulatory system,” flagging greater scrutiny of internet financial holding companies as well as the cross-sector financial operations and provision of financial services by internet giants.

He expects the Chinese central bank to formulate development plans and regulations for the fintech sector, which will “provide long-term systemic support to the healthy development of fintech.”

He expects 2019 to see the emergence of specialist fintech think tank in either Beijing or Shanghai, in order support their ambitions to become international fintech hubs.

According to He the emergence of such think tanks will fulfil a key niche in China’s fintech ecosystem following the establishment of a slew of key industry bodies over the past several years, including the National Internet Finance Association in March 2016, the Chinese central bank’s fintech committee in May 2017, and Tsinghua University’s fintech research faculty in December 2017.

He says that fintech professionals who possess both technical expertise as well as an understanding of finance will be the objects of intense demand, and can expect to command average annual salaries of between 500,000 and 2 million yuan.

He forecasts that two types of fintech professionals will prove to be especially coveted: the first being fintech technical experts, including experts in data analysis applications, big data models, distributed systems design and AI development, and the second being fintech strategists and architects, including chief data officers and chief technical officers.