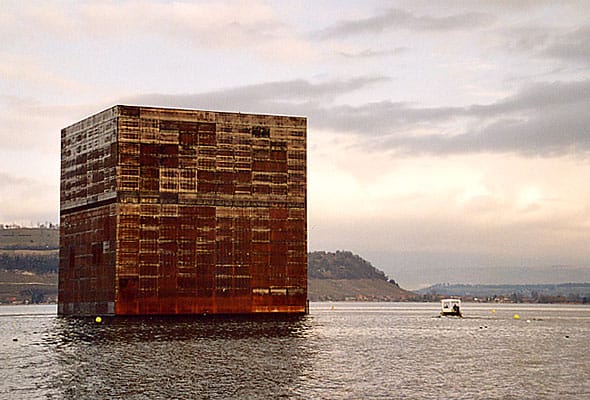 At a press conference held on 17 January Peng Huagang (彭华岗), spokesman from the State-owned Assets Supervision and Administration Commission (SASAC) said that in 2018 China’s central SOE’s posted operating revenues of 29.1 trillion yuan, for a YoY increase of 10.1%.

Net profits attributable to the parent company were 610.01 billion yuan, for a YoY rise of 17.6%.

Peng attributed the record profits of China’s central SOE’s in 2018 to ongoing steady growth in the economy, as well as improved management amongst central SOE’s in tandem with cost reductions and increased efficiency.