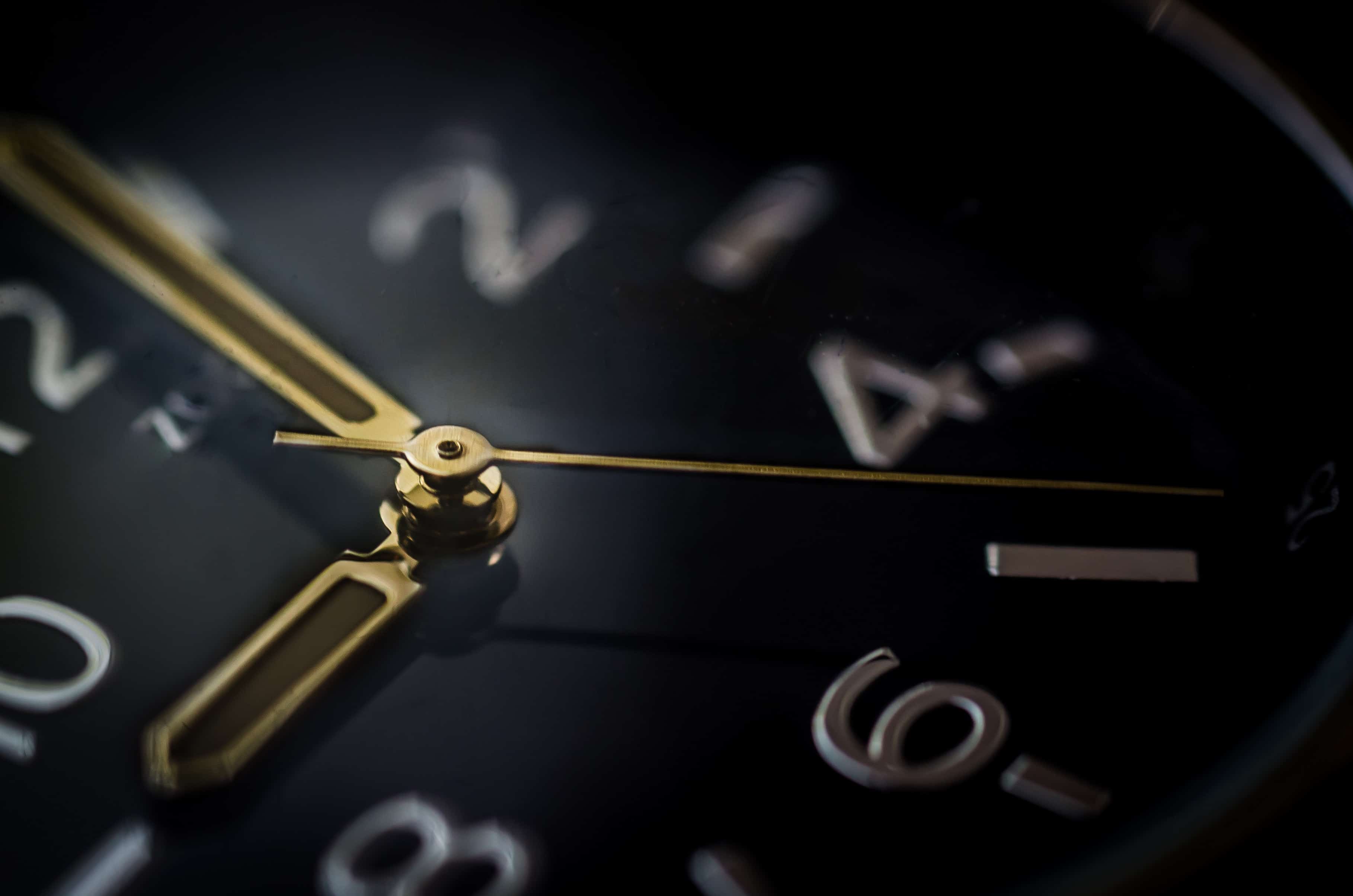 State media claims the Chinese government achieved a sizeable reduction in customs processing times for both imports and exports in 2018.

Ni Yuefeng (倪岳峰), head of the General Administration of Customs, said at the National Customs Work Meeting on 17 January that the time required for imports and exports to pass customs procedures fell by 56.36% and 61.19% respectively in 2018, well ahead of the goal set at the start of the year.

The 2018 Government Work Meeting set the goal of at least a one third reduction in the time it takes imports and exports to pass through Chinese customs.

In order to expedite this reduction cities including Beijing, Shanghai and Tianjin undertook specialist campaigns involving the launch of 18 relevant measures, and the drafting of plans in expedite the convenience of trade and optimisation of port environments.

The General Administration of Customs also led a reduction in the number of regulatory documents for port verification procedures from 86 to 46, and reductions in import and export compliance costs.

The latest World Bank report on international business environments saw China score 62.59 for the trading across borders metric, ranking 65 out of 190 economies.

Ni Yuefeng said that in 2019 the Chinese government would continue to drive integrated reform of its customs system and create new customs administrative mechanisms.