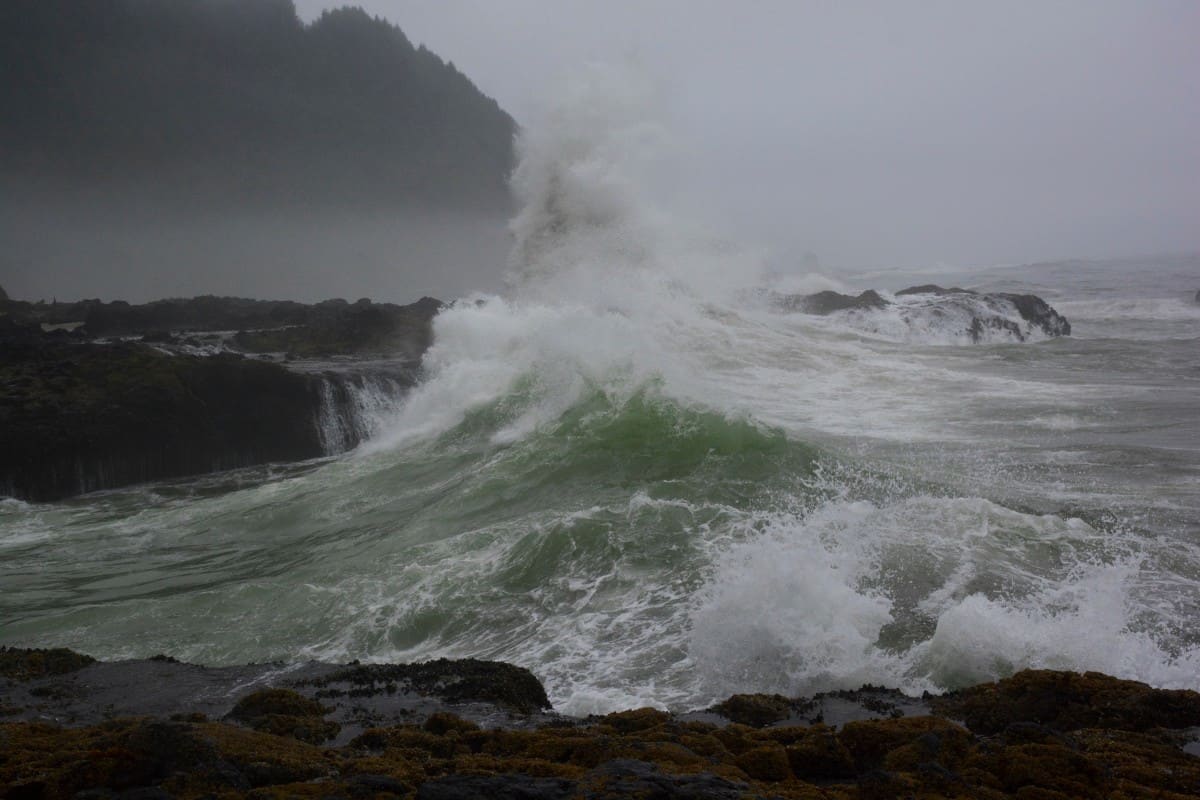 The Chinese A-share market is expected to welcome a surge in funds from abroad following Beijing’s decision to expand the qualified foreign institutional investor (QFII) quota, as well as the inclusion of Chinese securities in key global indices.

On 14 January the State Administration of Foreign Exchange (SAFE) announced that China’s State Council had given its approval to an increase in the total quota for QFII’s to USD$300 billion from $150 billion.

A report from Securities Journal forecasts a 1 trillion yuan increase in foreign investment in the Chinese A-share market following the quota adjustment.

As of 29 December there were a total of 205 renminbi QFII’s (RQFII’s), who had obtained approval for 646.672 billion yuan in investment, for an increase of 41.61 billion yuan compared to the year previously.

MSCI was the first to give play to Chinese A-shares with their inclusion in its Emerging Markets Index and a weighting that’s already reached 5%. The company announced last year the the weighting of Chinese shares in its global benchmark index will increase from 5% to 20% in 2019.

FTSE Russell CEO Mark Makepeace recently said that he expects the official inclusion of A-shares in its global indices to bring USD$10 billion in passive investment to the Chinese market, following an additional $50 billion as their weighting increases over the next three to four years.

S&P Dow Jones is slated to officially include Chinese A-shares in its global indices starting from September this year.

The increasing popularity of the Shanghai Stock Connect and Shenzhen Stock Connect schemes will also facilitate the entry of foreign funds into the Chinese A share market.