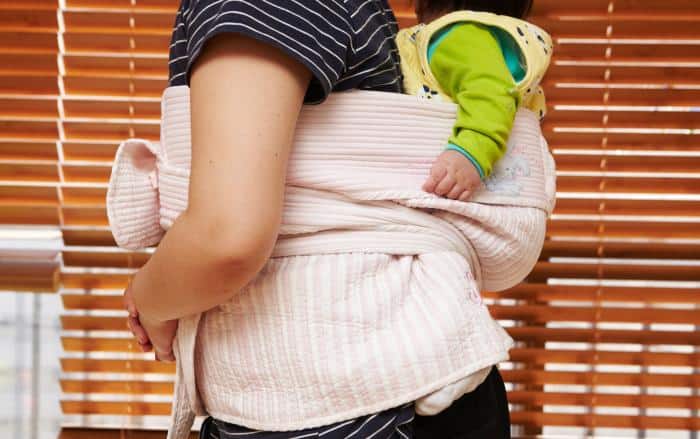 Chinese birthrates continued to decline in 2018 despite Beijing’s recent decision to rescind the long-standing One Child Policy.

Data released by the National Bureau of Statistics (NBS) on 21 January indicate that China’s total population (excluding Taiwan, Hong Kong and Macau) was 1.39528 billion as of the end of 2018, for an increase of 5.3 million compared to the end of the previous year.

According to a report form National Business Daily the number of births in China for 2018 is the lowest reading posted since 1961.

NBS data indicates that China’s working age population has been on a steady downward trajectory ever since 2012, for a contraction in the Chinese labour force of more than 27 million workers as of the end of 2018.