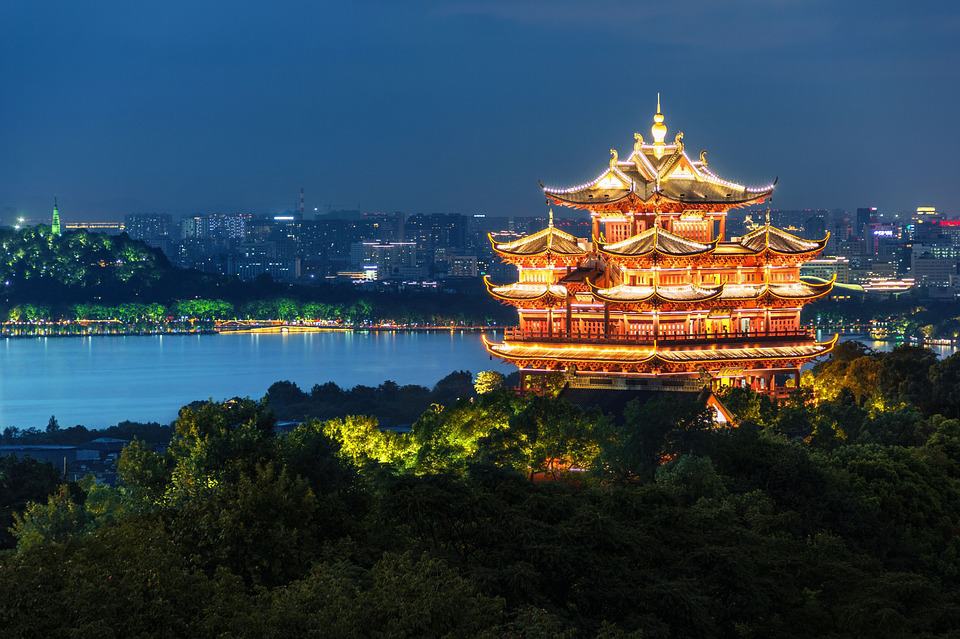 Per capita disposable incomes in China saw an increase of 6.5% in 2018, just behind growth in Chinese GDP.

Figures released by the National Bureau of Statistics on 21 January indicate that China’s GDP for 2018 breached the 90 trillion yuan threshold for the first time to reach 90.0309 trillion yuan, for inflation-adjusted growth of 6.6% compared to 2017.

Broken down on a quarterly basis the first quarter of 2018 saw YoY growth of 6.6%, the second quarter posted growth of 6.7%, while the third and fourth quarters saw gains of 6.5% and 6.4% respectively.

Urban per capita disposable incomes saw nominal YoY growth of 7.8%, while per capita expenditures saw a YoY increase of 6.8%.