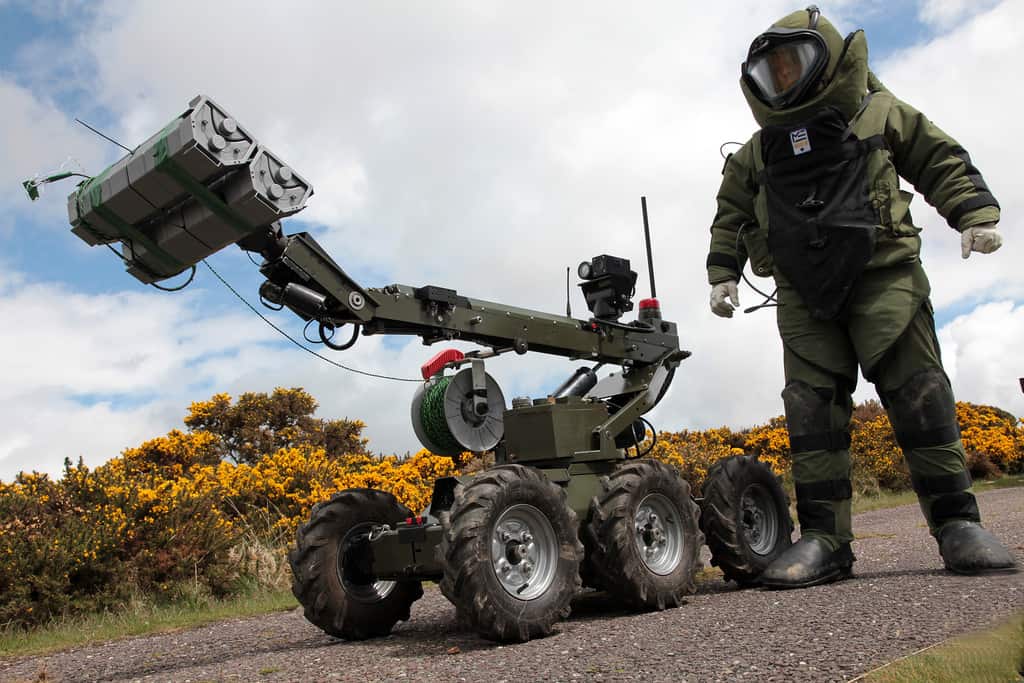 The Chinese central government has flagged greater pressure on the P2P lending sector with a call for “targeted bomb disposal”, as analysts anticipate a sharp plunge in the number of regularly operating platforms.

The Opinions call for “maintaining the primary work direction of the withdrawal of agencies, and with the exception of those agencies in operation that strictly comply with regulations, withdrawal of remaining agencies to the greatest extent possible, the shutting of those that should be shut to the greatest extent possible, and acceleration of the vigour and pace of rectification work.”

The Opinions also call for “appropriate and orderly advance of risk disposal, category-based policy implementation, highlighting of key points, targeted bomb disposal, ensuring that the sector risk clearance process is orderly and controllable, and guarding of the bottom line against the onset of systemic risk and large-scale mass incidents.”

Given that the Opinions calls for all platforms except those that are in a state of strict regulatory compliance to be withdrawn, Xue forecasts a rapid drop in the number of active P2P platforms.