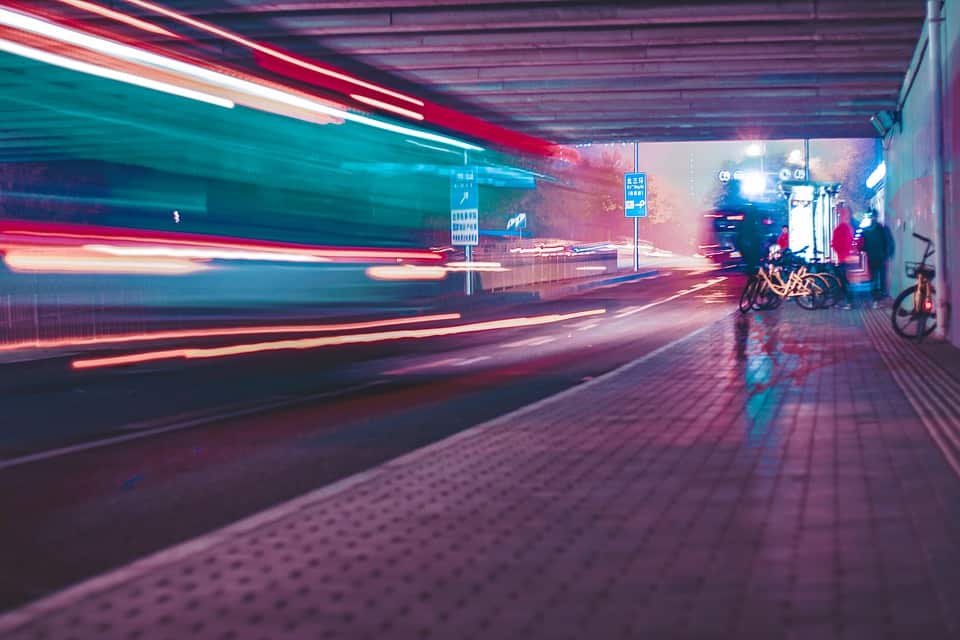 A new report from accounting and consultancy network UHY indicates that China has recently emerged as a global leader when it comes to blockchain and artificial intelligence patents.

The study from UHY indicates Chinese companies accounted for 99 out of 314 blockchain patents filed with the World Intellectual Property Organisation (WIPO) in 2017, or nearly a third of the total.

China’s tech ambitions were even more impressive when it came to artificial intelligence, accounting for 473 out of 649 patents in the field in 2017.

According to UHY Chinese internet giants such as Baidu and Tencent have emerged as the world’s leading AI research houses, with Baidu filing the largest number of patents in 2017 at 183 in total.

UHY says that the beachhead China is establishing when it comes to artificial intelligence and blockchain could soon provide a pivotal boost to economic growth given the productive potential of these technologies, particularly in the fintech arena.

“Blockchain and AI could unlock significant economic growth over the coming decades, and businesses across the world are investing in making sure they benefit from that,” said UHY chairman Rick David. “Where countries are laughing behind in areas…governments should consider tax incentives to encourage increased research and development.”

Blockchain patents filed with WIPO in 2017