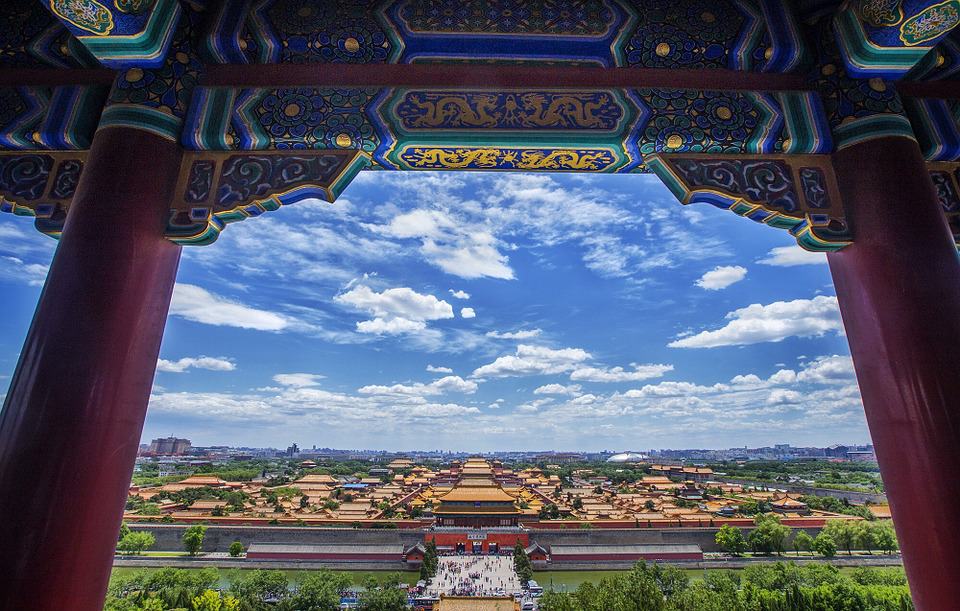 Property market controls imposed by local governments around China since the start of 2017 have done little to stem the rise of housing prices last year.

The “2018 January – December National Real Estate Development Investment and Sales Report” (2018年1-12月全国房地产开发投资和销售情况) released by the National Bureau of Statistics on 22 January indicates that the average price of new commercial housing in China was 8544.17 yuan/ square metre in 2018, for an increase of 12.22% compared to the reading of 7614 yuan/ square metre for the preceding year.

The 12.22% increase marks the largest single-year rise since 2010 according to a report from Wallstreetcn.com, as well as one of the largest gains since the turn of the century.

Since the year 2000 the biggest increase in Chinese housing prices arrived in 2009 following the launch of China’s 4 trillion yuan stimulus plan.

That year new residential home prices posted a 24.7% increase to reach 4459 yuan/ square metres, for the only rise in excess of 20% this century.

Chinese new home prices have risen continuously since at least the year 2000, with only 2008 posting a decline amidst the turmoil of the Great financial Crisis.

The sharp rise in housing prices in 2018 arrived despite the implementation of strict property market controls by municipal governments around China since the start of 2017, including restrictions on sales, purchasing as well as home loans.

Analysts say much of the growth was driven by the huge number of shanty town upgrade policies implemented by smaller Chinese cities.

The monetary compensation provided to displaced shantytown residents has lent tremendous impetus to new housing demand, with some cities seeing a doubling or even tripling of housing prices over the past two years.

Shenzhen, for example, saw growth in pre-owned home prices drop to a near decade-long low of 3.5% in 2018 as a result of local market controls.