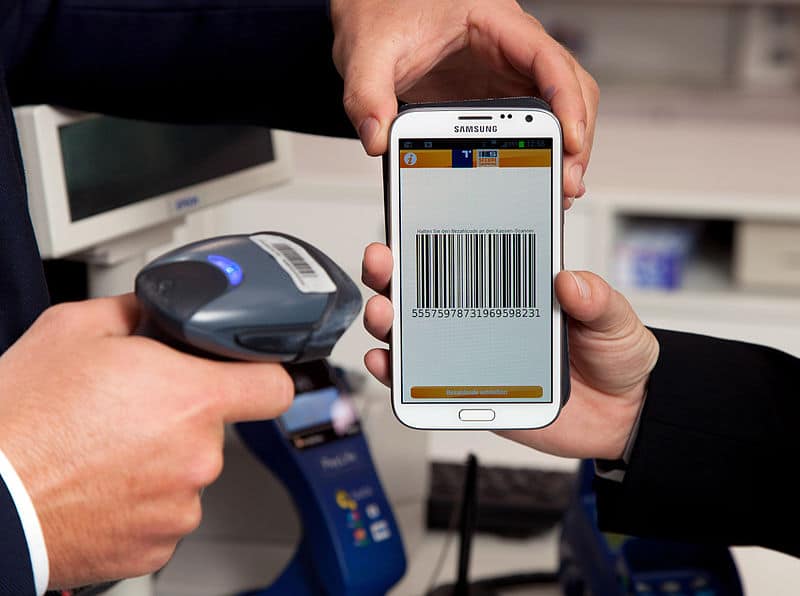 A new report from China’s peak body for the payments and clearing sector has shed light on the state of the Chinese mobile payments sector in 2018.

The “2018 Mobile Payments Users Survey Report” (2018移动支付用户调研报告) released by the Payment and Clearing Association of China (PCAC) analysed a total of 76,671 surveys in a bid to acquire an in-depth understanding of the age structure, income levels and educational attainments of Chinese mobile payments users.

According to the Report the mobile payments user base in China became increasingly male-dominated in 2018, with males accounting for 60.6% of users as compared to a 39.4% share for women.

The age structure of mobile payments users in China also appears to have undergone a pivotal shift in just a year-long period, with a sizeable expansion in the share of older users.

The regional distribution of mobile payments activity has also evened out, with a greater percentage of users now found in China’s smaller cities and rural areas.

In 2017 directly governed municipalities (including Shanghai and Beijing) and provincial capitals jointly accounted for over half of all Chinese mobile payments users, with shares of 21.5% and 34.5% respectively.

Only 7.1% of Chinese mobile payments users lived in the centre of the country, while just 5.5% reside in the north-west and 9.5% in the south-west.