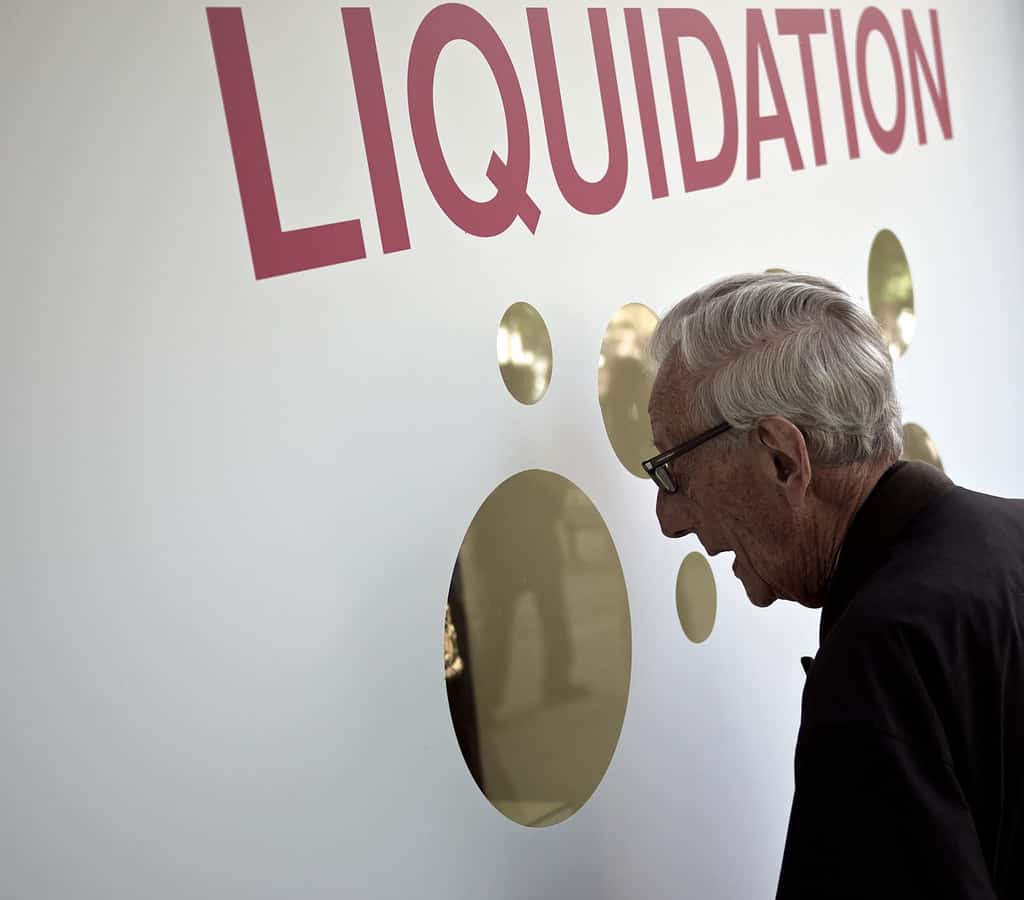 Official data from China’s peak body for the asset management sector points to a surge in assets under management amongst privately offered funds despite turmoil on the Chinese A-share market and a heavy spate of liquidations in 2018.

Figures released by the Asset Management Association of China (AMAC) on 23 January indicate that as of the end of 2018 the assets of privately offered funds had reached 12.78 trillion yuan, for a surge of 1.68 trillion yuan, or 15.12%, compared to 2017.

The number of privately offered funds worth 10 billion yuan or more saw an increase of 47 in 2018 to reach 234 in total.

Given turmoil on China’s A-share market in 2018, private equity investment funds saw a total contraction of 46.7 billion yuan last year to 2.24 trillion yuan, despite their total numbers increasing by 3472 to reach 35,688.

China also saw a heavy spate of fund closures in 2018, with 13,981 liquidations of private funds that year alone, bringing the cumulative total to 28,697 by the end of December.