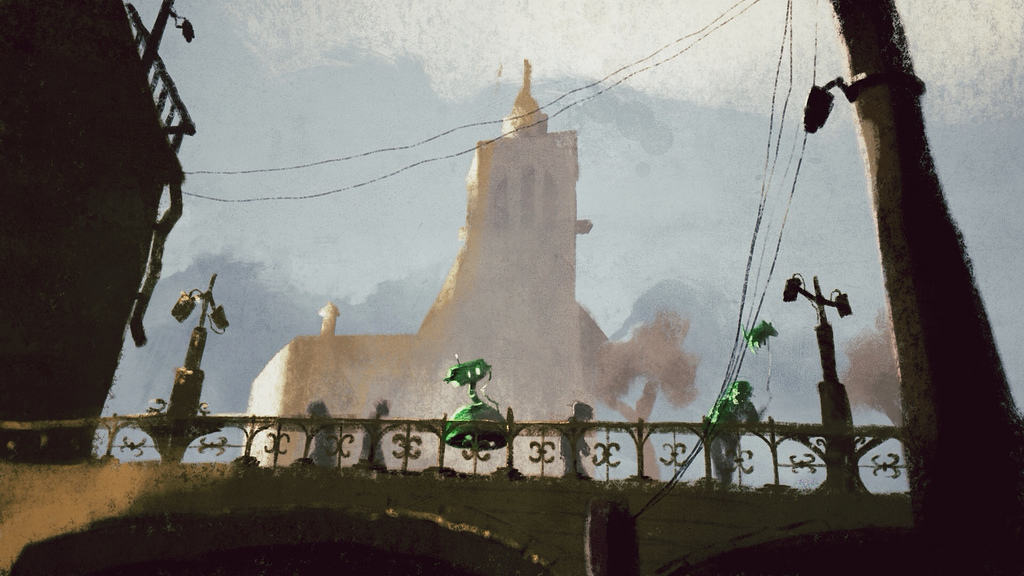 The woes of China’s peer-to-peer lending sector continue to worsen, with US investment banks abandoning stateside IPO’s for Chinese platforms en masse over the past few months according to sources speaking to Bloomberg.

According to the sources a recent crackdown by Beijing on China’s beleaguered P2P lending sector has prompted leading Wall Street giants to make the rare move of ditching their underwriting clients.

Goldman Sachs decided to withdraw from a deal with 360 Finance Inc. in November when the later refused to wait for regulatory clarification and improved market demand.

Citigroup abandoned the Jiayin Group IPO due to similar scheduling concerns, after the operator of Niwodai.com aggressively pushed for an earlier listing.

Credit Suisse Group AG and JPMorgan Chase & Co. also opted out of CNFinance Holdings Ltd’s IPO scheduled for November, due to concerns over weak investor appetite for a sale which ended up pricing at the bottom of a marketed range.

Beijing recently stepped up pressure on the Chinese P2P lending sector with a call for “targeted bomb disposal” of risk-fraught projects in the “Opinions Concerning Proper Performance of Category-based Disposal of Online Lending Agencies and Risk Prevention Work” (关于做好网贷机构分类处置和风险防范工作的意见).