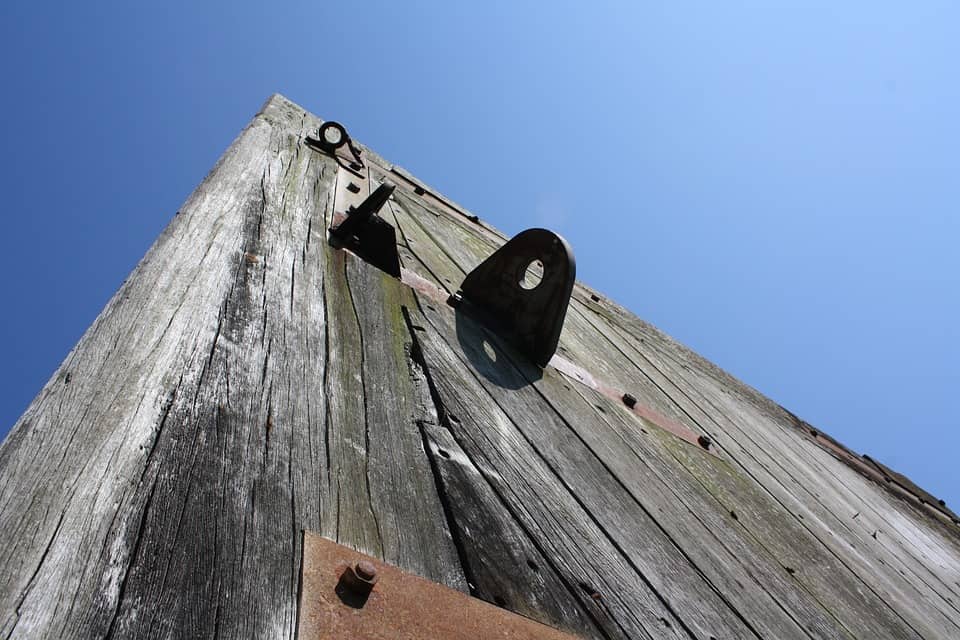 A new report from one of China’s leading financial and economic think tanks has outlined the potential impacts of the roaring growth of the mobile payments sector upon the Chinese central bank’s monetary policy.

“From a long-term perspective, major changes to payments behaviour will inevitably have an extremely far-reaching impact upon monetary creation and monetary circulation mechanisms, thus fundamentally changing the monetary policy environment.”

The NIFD team reached several key conclusions about the impact of the proliferation of mobile payments upon China’s monetary supply:

Zeng and Yi write that central bank policymakers will need to focus on three key issues during “exploration of adjustment tools that correspond to the new payments environment, in order to maintain the effectiveness of monetary policy transmission:”

“Mobile payments will firstly have an impact upon the structure and total production of base money,” write Zeng and Yi.

“Base money is equal to cash plus reserves…in theoretical terms mobile payments possess the advantages of greater convenience and low storage costs and can replace cash payments, causing a reduction in cash in circulation (MO) and thus leading to a change in the structure of base money.”

Zeng and Yi further point out that mobile payments are also likely to change the money multiplier in an uncertain manner, impacting the M2 money supply and quantitative monetary policy transmission.

“There is definite uncertainty with regard to the impact of mobile payments on the money multiplier as well as M2,” they write.

“Mobile payments will reduce the amount of cash in circulation, leading to a decline in the currency ratio (cash/reserves)…[which] increases the money multiplier.

“On the other hand, however, mobile payments make payment easier, accelerating the velocity of monetary circulation (broad money).

“According to the Fisher equation, when the total volume of transactions do not change yet the velocity of circulation accelerates, this leads to a decline in the quantity of money and thus a reduction in the money multiplier.”

The report claims that mobile payments could change commercial bank demand for excess reserves, and thus have a major impact on money market rates.

“If excess reserve ratios are subject to exogenous impacts such as mobile payments, and this leads to changes in the demand for excess reserves, yet the central bank continues to observe matters in the manner to which its accustomed, this could cause biased assessments of the actual state of banking system liquidity, impacting liquidity injections by the central bank and exacerbating the volatility of money market rates.”

The NIFD researchers further point out that the close relationship between mobile payments and the growth of money market funds is poised to have a major impact upon interest rate channels, as evidenced by the emergence of Ant Financial’s Yu’e Bao as the world’s biggest money market fund.

“The joint development of mobile payments and money market funds is of benefit to forming and clearing out interest rate channels.”