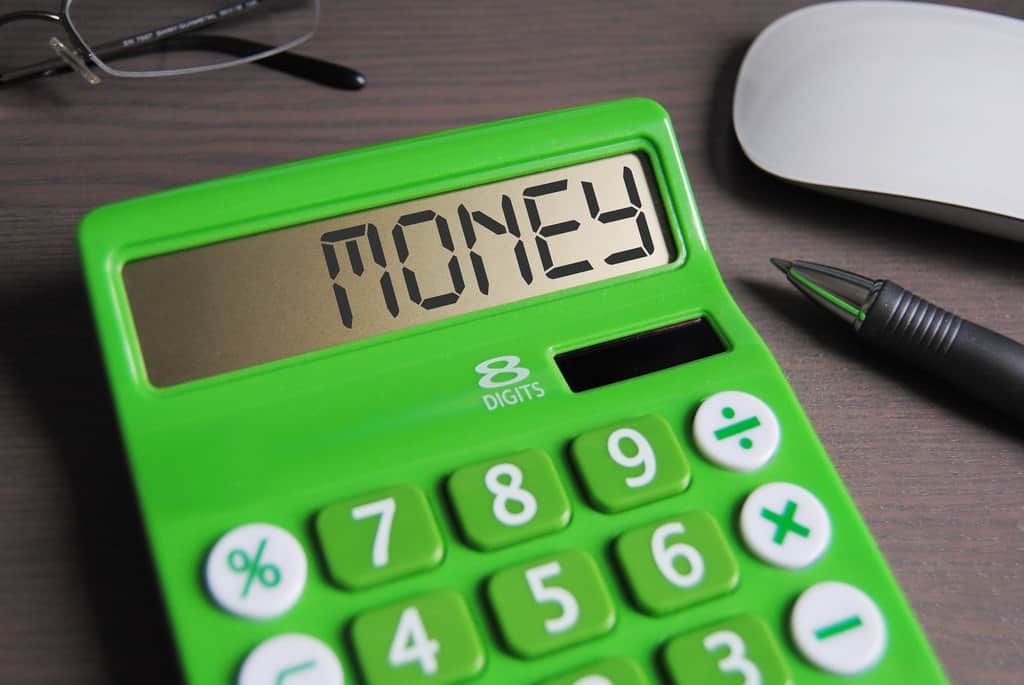 An opinion piece published by the flagship newspaper of the Chinese Communist Party has extolled the economic and financial potential of central bank-issued digital currencies.

In an opinion piece published by the People’s Daily entitled “When Money Embraces Digital Technology” (当货币拥抱数字技术) Xia Le (夏乐), chief Asia economist for Banco Bilbao Vizcaya Argentaria S.A., points out that a recent survey from the Bank for International Settlements found that the majority of the world’s central banks are currently researching the development of their own digital currencies.

According to Xia digital currencies issued by central banks can suit many of the needs of contemporary society.

“Firstly, they play a very important positive role with regard to financial inclusion, and bring benefits to low-income demographics without any extra fees,” he writes.

“At present people using mobile payment methods must directly or indirectly bear costs or accept restrictions…if payment amounts exceed a set threshold, they must pay a fee to banks or payments service vendors.

“Low income demographics are obviously more inclined to use cash transactions in order to avoid these extra costs, yet the trend of ‘cashlessness’ is becoming increasingly apparent, and obtaining cash is becoming more difficult….a statutory digital currency can compensate for this inadequacy.”

“Following the spread of mobile payments, the consumer behaviour and preferences of users are at the full disposal of commercial service providers, bringing an immense challenge to privacy protection for the individual.

“To a significant extent this is similar to a cash transaction, thus protecting personal privacy and avoiding the leakage of payments information.”

Xia acknowledges that the development and issuance of digital currency by central banks “faces a series of challenges” including the facilitation of illegal activity such as money laundering and bribery, as well as compromising financial stability by increasing the sensitivity of markets.

He nonetheless remains confident in the ability of fintech development to overcome these challenges.

“In future fintech advances will be able to provide multiple solutions plans for the digital currencies issued by the central banks of various countries…the embrace of digital technology by currencies could fulfil the glory of central banking.”