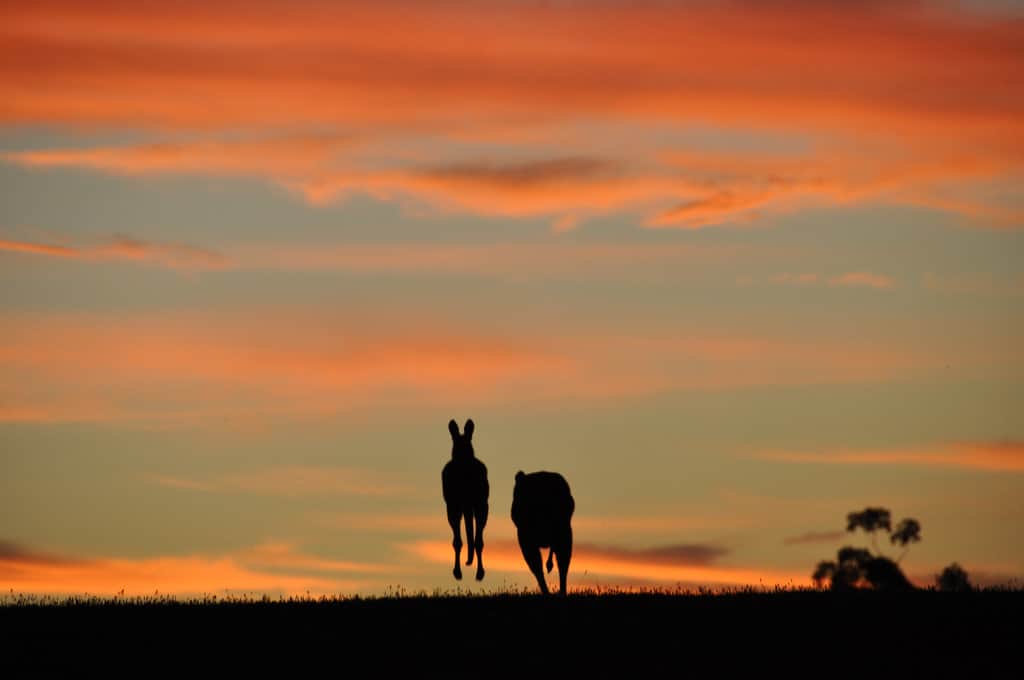 The online lending vehicle of one of China’s leading tech giants has signalled ambitions to expand into the Australian digital banking sector.

WeBank, China’s first privately operated online bank, has sought the help of Adelaide legal firm KHQ lawyers to apply for trademarking of the term “WeBank” as well as Chinese characters that refer to “micro loan,” according to a report from Caixin Global.

The move from WeBank also arrives just following news that Australian digital bank Volt will become the first to obtain an unrestricted banking license in Australia, after acquiring a restricted license in May last year.

Xinja became the second Australian digital bank to obtain a license in December, while Judo Capital and 86400 are also on track to grab approval from Australian regulators.

Just last month executives from WeBank-founder Tencent made a brisk tour of Australia to meet with fund managers in Sydney and Melbourne.

Shenzhen-headquartered WeBank was founded at the end of December 2014 by Tencent as China’s first internet bank.

Its Wei Li Dai (微粒贷) financial product was the first in China to provide consumers with a complete online lending process, from application and approval to the provision of funds.

Borrowers are not required to provide collateral or security for credit, and instead only need to provide their identification numbers and mobile phone numbers in order to obtain consumer loans of between 500 to 200,000 yuan.

WeBank is currently valued at USD$21 billion and has made over 100 million loans since its founding just over four years ago.

The company reported a first half net profit of $160 billion in October, after breaking even in calendar 2017.